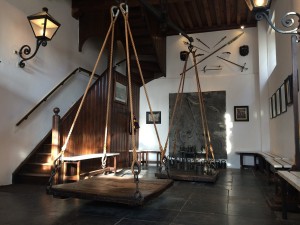 Silicon Valley startup 21 Inc., a company that’s managed to stay in the shadows, for the most part, announced it has raised $116 million in venture funding. Formally known as 21e6, 21 Inc. raised the most funding by any startup in the digital-currency sector, based on data from Coindesk. Two years ago under the name 21e6, the company was able to raise $5 million in venture capital.

21 Inc Emerges From The Shadows

Silicon Valley startups have been silently convincing venture capitalist to back their companies in an effort to turn the blockchain into a product or service that is marketable to the masses. Many investors have argued that mass adoption has been slowed in part to the focus on Bitcoin as a currency rather than the underlying technology. The blockchain has always had a far wider application than currency alone and companies like Ethereum were the first to take notice. 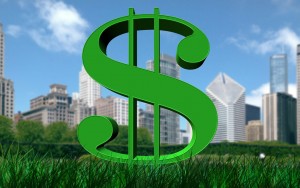 Lead investors include $4 billion venture capital firm Andreessen Horowitz, who invested in companies such as Twitter, Skype, Buzzfeed, Ripple, and Coinbase. Other firms that have invested in the startup are Data Collective, RPE Ventures, Khosla Ventures, Qualcomm Ventures and Yuan Capital.

Perhaps the most telling out of all these investors is Qualcomm Ventures. Qualcomm is a venture capital subsidiary of a global semiconductor company that designs wireless telecommunication products. In an interview with the Wall Street Journal, Matthew Pauker, the CEO of 21, said his aim was to leverage Qualcomm’s production capabilities in order to develop a suite of products in the upcoming months. Pauker declined to expand on what those products might be other than saying they would be integrated with the blockchain technology.

Part of 21’s secrecy has been “solely for pragmatic reasons,” say co-founder Balaji Srinivasan, a partner at Andreessen Horowitz, “We didn’t have anything to say to the world.” While members of the bitcoin community have speculated that the Silicon Valley elites are developing computers that would dominate bitcoin mining, it appears that the real focus has been on the blockchain and how to bring the technology to consumers.

The emphases on Qualcomm’s involvement has produced speculation that 21 will roll out software targeting the Internet of Things. As the number of internet-connected appliances grows there will soon be a need for them to talk to each over servers and networks without opening themselves up to hackers. Using the blockchain, theoretically these appliances could talk to one another, adjust their operation in order to reduce energy waste without the risk of a hacker getting into your fridge. 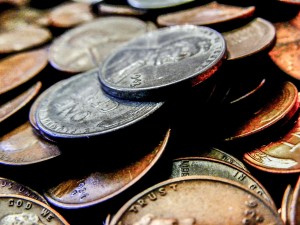 On the firm’s website, you can find 18 listed jobs, ranging from an ‘ASIC design engineer’ to a business development executive for hardware. These postings might give a hint as to their plans. An ad for a ‘PCB designer’ is looking for applicants who work well with teams within the company and with customers on “integrating our technology into novel bitcoin-related products”.

The job description for the business development role is for candidates who want to “conceptualize and execute the deals that will make bitcoin happen at the hardware layer”.

While the value of bitcoin has been on an upward trend these last few weeks and companies continue to invest in mining equipment, none of this matters, if bitcoin does not reach mass adoption, say Mr. Pauker.

“Bitcoin is going to change the way that people and businesses and even machines interact with each other, but for bitcoin to realize that vision we need mass adoption. It can’t just be for Silicon Valley.”

What do you think 21 will be announcing in the upcoming weeks?