With 2018 finally over, the focus now is on what lies ahead for Bitcoin in 2019 after a year-long bear market. Mark your calendars and keep a watch for these events that could have a massive impact on Bitcoin price this year.

Throughout 2018, the fall in Bitcoin (and other cryptocurrencies) prices dominated the news circuit. However, despite the nearly 80 percent peak-to-trough slide for BTC, some positive developments emerged in the industry.

When the CME and CBOE BTC futures came online in late 2017, a lot of the expectation for 2018 centered on the institutionalization of the market. While the process seemed slow, there was some progress in that regard.

Concerning 2019, there are projects expected to take off, as well as other events that should shape the course of the market going forward. Here are some of the important Bitcoin dates for at least, the first quarter of the new year. 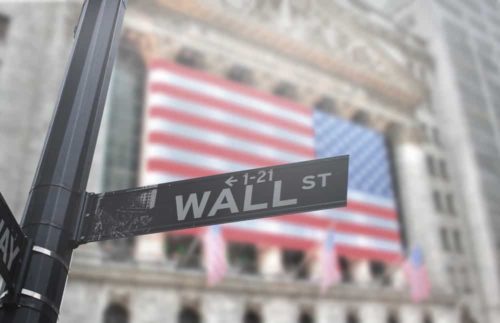 By the end of Q1 2019, the CME and CBOE BTC futures won’t be the only ones in the market. Bakkt, founded by Intercontinental Exchange (ICE), operators of the New York Stock Exchange, has revised its expected launch date from January 24 to “early 2019”.

The platform plans to be the first to offer BTC-settled Bitcoin futures contract. Recently, Bitcoinist reported that Bakkt raised $182.5 million from Microsoft and other big-name investors in its first funding round.

The Bakkt launch might hit a snag though, given the current U.S. government shutdown. ICE plans to provide an updated timeline for the Bakkt launch in 2019.

Nasdaq also plans to launch its BTC futures listing after intense speculation on the matter throughout 2018. There are, however, not many details about the proposed launch. What is known is that the company plans to launch the product before the end of Q1 2019.

Both Bakkt and Nasdaq are awaiting approval from the Commodity Futures Trading Commission (CFTC). Bakkt has repeatedly declared that it is working in tandem with the CFTC to obtain the green light for its BTC futures contract.

Whenever there was any talk of institutional adoption of BTC in 2018, the mention of an SEC-approved ETF was never far away. Despite the clamor, the Commission ended 2018 without approving any of the BTC ETF filings.

The VanEck/SolidX submission of a BTC-backed ETF was the only one from 2018 not given a definitive verdict by the SEC. Back in December, the SEC delayed its decision to approve or reject the filing to February 27, 2019. 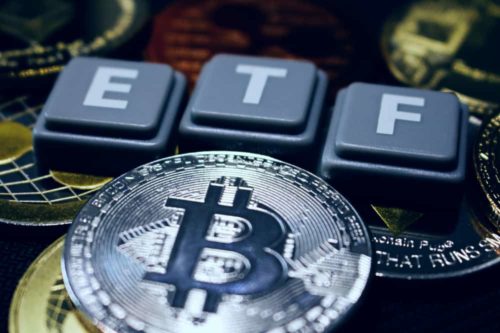 The Commission has no more room any further delays and must decide on the commodity-backed VanEck/SolidX BTC ETF proposal. For the entities involved, they say that their submission satisfies many of the concerns held by the SEC against Bitcoin ETFs.

Away from Bitcoin futures and ETFs, there is also the matter of the Mt. Gox coin distribution event. Approval for the civil rehabilitation plan will come in February 2019. After that, the first round of payments to creditors is planned to process “as soon as possible” though this may actually start sometime between May and June 2019.

Will 2019 be the year when the institutionalization of Bitcoin becomes firmly established? Please share your thoughts below!