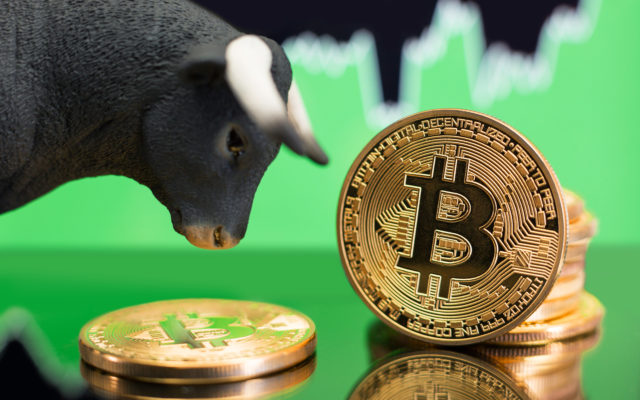 Since bursting out of its rising wedge formation on April 2, the big question on everyone’s mind is: Has Bitcoin bottomed? CNBC’s resident Bitcoin expert, Brian Kelly, thinks so.

The founder & CEO of BKCM LLC, a digital currency investment firm, stated his opinion on Bitcoin’s recent surge this week on CNBC Fast Money — claiming that he believes this Bitcoin revival is real.

“I actually think it is a Bitcoin resurgence,” Kelly told his fellow panelists, “I think there’s a really good chance that the December lows we saw in the $3000s were probably the lows for this cycle.” 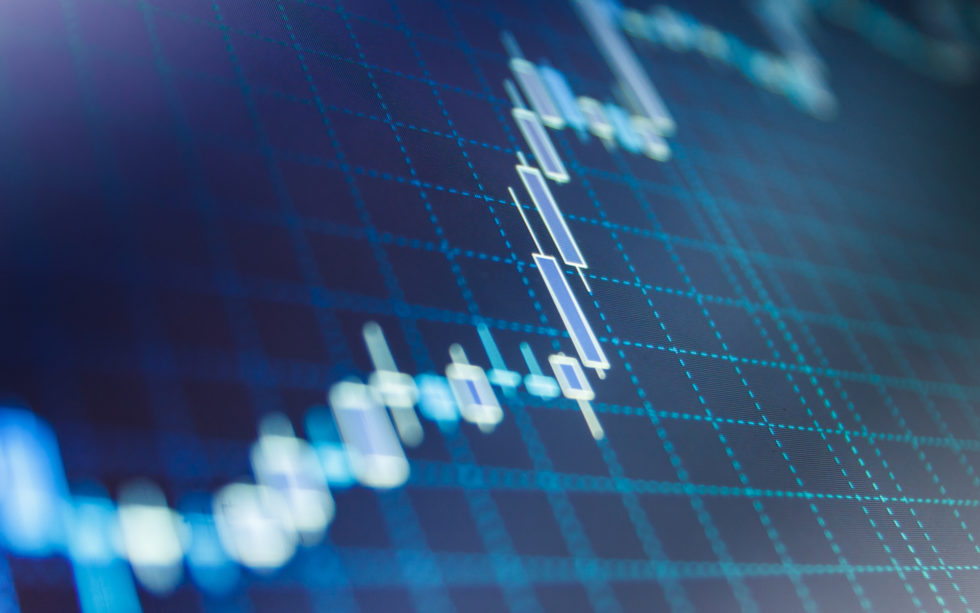 One reason Kelly believes Bitcoin’s resurgence is the real deal is that the first and foremost cryptocurrency has only been improving on the fundamental front — particularly in regards to network activity. He explained:

There’s a couple things that are going on. You’ve seen improving fundamentals. You look at active addresses — that’s one of the big metrics I look at. That’s up 26 percent from the January lows. You look at transaction levels. Those are back to 2017 levels. So there’s a lot of network activity.

As Bitcoinist previously reported, Bitcoin handled its 400 millionth transaction April 8 — an impressive feat which only solidifies the fact that the market leader is here to stay. Bitcoin has also seen nearly 400,000 confirmed on-chain transactions in a 24-hour period, the highest network activity since the price of BTC was over $10,000 in January 2018. 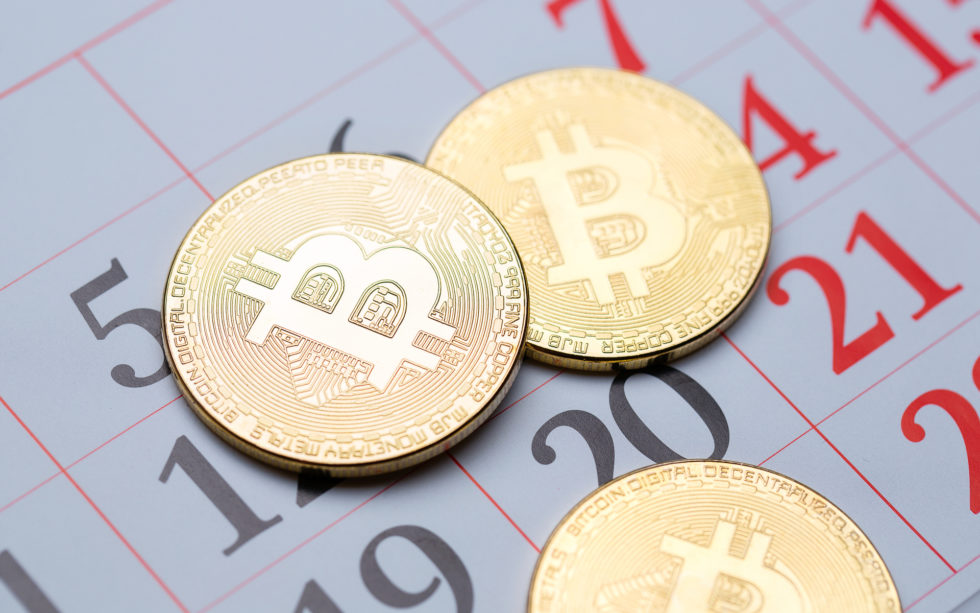 Institutional Interest at an All-Time High

Kelly also notes that institutional interest for Bitcoin is growing rapidly, thanks to on-ramps from the likes of Fidelity and others. He explained:

Then you look at who’s buying this. You see people like Fidelity still rolling out their institutional platform. And then, as a proxy, look at the CME Bitcoin Futures. The large open-interest holders — so these are big institutions — those are at all-time highs. And it continues to grow. Last week they saw record volume on CME Bitcoin Futures. So you’re starting to see institutional investors come in here with a good fundamental tailwind and that’s got Bitcoin back in the saddle again.

Indeed, institutional investors surely have a keen interest in buying the bottom. 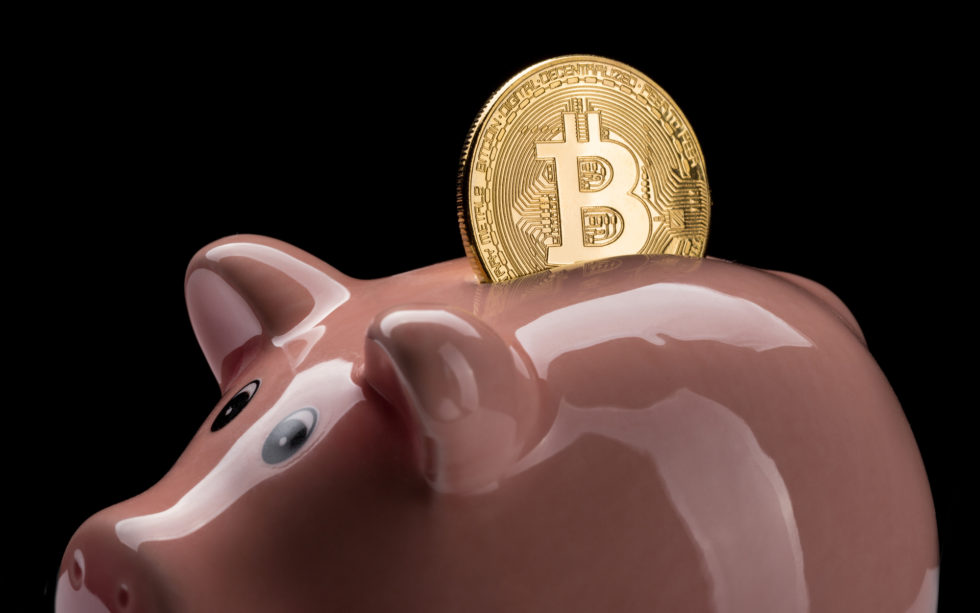 If the bottom is truly in, the next question is: how high does Bitcoin go from here? According to Kelly, Bitcoin will easily surpass previous all-time highs during this market cycle. In fact, it’s not even a question. He explained: 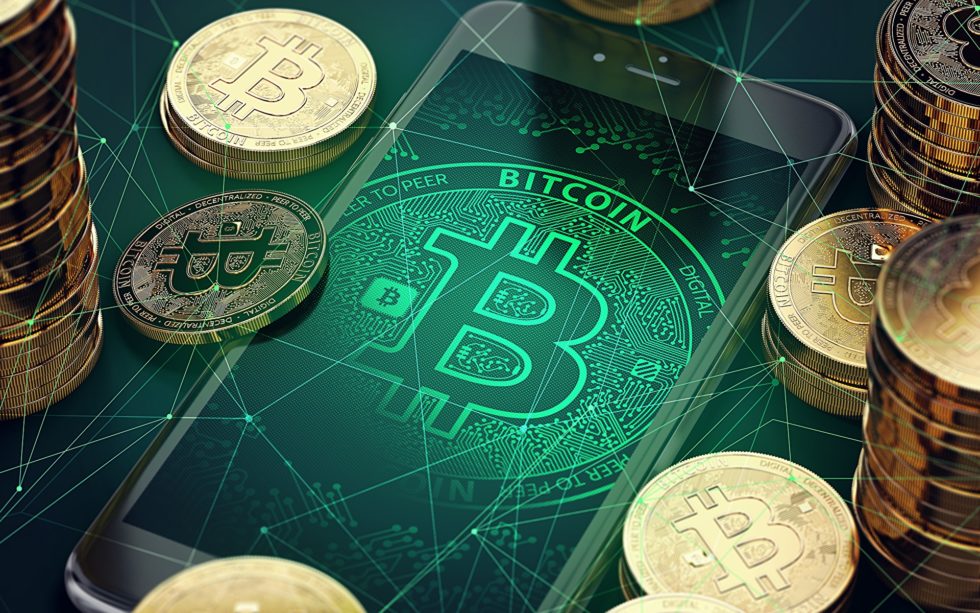 Top Altcoins ‘Are Here to Stay’

For Kelly, Bitcoin won’t be the only cryptocurrency that benefits from the next bull run. According to the prominent CNBC analyst, the top altcoins have proven themselves as viable contenders after surviving this ‘crypto winter.’ He noted:

Well, so we had that insane ICO craze, right? And there’s a lot of junk out there. A lot of those have gone to zero. I think you’ve separated the wheat from the chaff. You’ve got a lot of good altcoins — let’s call them the top 10 or 20 in market cap — that I actually think are here to stay and will be big parts of the ecosystem.

What are your favorite altcoins for the next bull run? Will the Bitcoin price surpass all-time highs? Let us know your thoughts in the comments below!

The post 4 Reasons to Be Bullish on Bitcoin and Altcoins, According to Brian Kelly appeared first on Bitcoinist.com.