In a study by the news website Value Walk, it claimed that 46.7% of people prefer investing in Bitcoin over other cryptocurrencies. While the publication’s headline was a claim that 76% of the respondents “thought that [the] ‘crypto winter’ would end in 2019.”

The report by Value Walk was sparse on the details of who was interviewed and statistical techniques used. But nonetheless, the publication uncovered some interesting insights as to the general sentiment of cryptocurrencies in mainstream awareness.

The first question respondents were asked was “which is your favorite coin?” And the publication tallied the following results:

Data for other coins was omitted in the report. 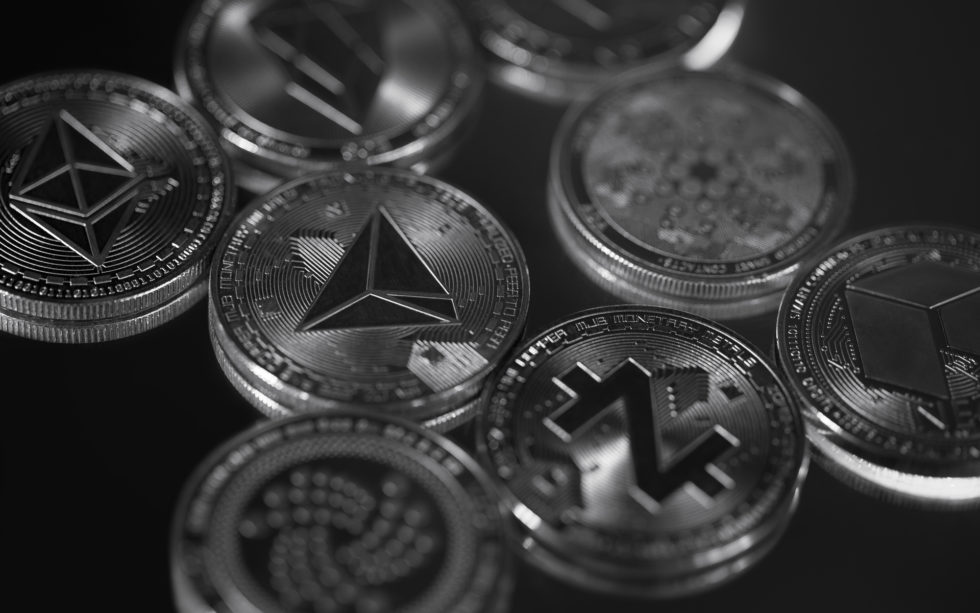 The second question in the study was “which is your preferred cryptocurrency exchange?” For this question, Binance unsurprisingly came out as the clear winner: with 71.3 percent people preferring it over its rivals Coinbase (15.5 percent) and Bittrex (13.2 percent).

The next question asked was concerned about the continuation of the bear market in 2019 and if it would persist. 76 percent of respondents said they thought the “crypto winter” to be over this year.

Also related to the overall sentiment of the crypto market was how likely investors were to buy coins “when the market is down.”

Over 52% likely to buy a tokenized property

The exact figures of how much respondents were willing to invest were also provided.

Another interesting question was asked concerning the public’s attitude towards the risks and rewards of cryptocurrencies.

“If you [were] offered a tokenized trophy property with 6 percent annual return on investment, [would] you invest?”

The result of this question was neatly divided, with 48 percent of respondents replying with “Yes.” While 52 percent of people replied with “No.”

In another surprising figure to some was how many people actually used cryptocurrencies in their day to day lives, which suggests an uptick in the rate of adoption overall.

52 percent of all respondents used cryptocurrency in 2018 to invest or run their business, buy electronics,software, hardware, pay for travel and entertainment

Finally, respondents were given a poll on the “potential of disruption for different industries” The poll was apparently conducted with people being given one choice of the most significant industry for disruption.

The results of that poll are below:

This was not the first study to be conducted on the general public in terms of crypto adoption. For instance, Bitcoinist unveiled that 74 percent of Russians are familiar with Bitcoin at the start of April. Bitcoinist also reported that a large portion of millennials trust Bitcoin over the traditional stock market.