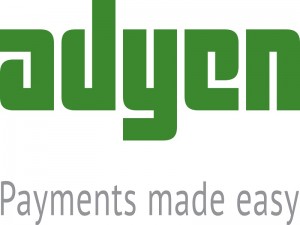 In the world of finance, there is no shortage of companies willing to process payments on behalf of businesses. Adyen is one of the most-valued European payment processing companies in the world today, and they have recently announced new partnerships with Netflix, Easyjet, and others. What makes this news even more interesting is how Adyen partnered with BitPay last year to work with Bitcoin payments as well. 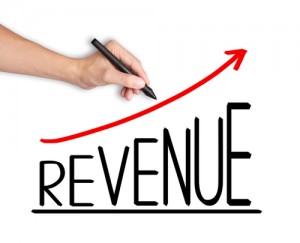 With so many companies to compete with in the payment processing scene today, it is hard to stand out from the rest. Adyen is one of the companies managing to make a new for itself despite fierce competition. In fact, the Dutch company reported a revenue of US$350m throughout 2015, which is more than twice the amount generated during 2014.

In a surprising turn of events, the revenue increase is mostly attributed to the list of existing merchants relying on Adyen to process payments. A lot of these companies have been able to increase their overall sales, which is a good sign for online commerce as a whole. But the good news didn’t end there, as Adyen announced several new strategic partnerships.

Among the list of new partners are popular brands such as Netflix, Easyjet, and Burton. Considering how companies such as Uber, Spotify, and Facebook have been using Ayden’s services for quite some time now, the future’s looking very bright for this European startup.

However, there are some things that could prove to be a worry for Adyen in the future. According to founder Pieter van der Does, 10 percent of the merchants using Adyen’s services generate close to 90 percent of the company’s total revenue. While these numbers are not uncommon in the payment processing industry, the newly signed partners will hopefully help even the playing field in the future.

What sets Adyen apart from any other payment processor is how the company lets merchants take payments without going through banks. As a result, this creates a global payment ecosystem that works for customers all over the world. This also opens up a lot of opportunities in the mobile space, which represents close to half of the company’s transactions.

Bringing Bitcoin To Merchants All Over The World 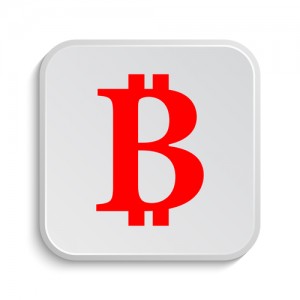 Very few people are aware of Ayden also accepting Bitcoin as a form of payment. During the summer or last year, the Dutch startup partnered with BitPay to bring Bitcoin payments to merchants around the globe. Or to be more precise, any of their clients would be able to accept Bitcoin payments in a heartbeat if they want to do so.

Now that Adyen has partnered with Netflix – who have hinted at a potential integration of Bitcoin payments in the future – the rumours are becoming more persistent. Even companies like Uber, Facebook, and Easyjet could start accepting Bitcoin payments as soon as tomorrow. Consumer demand will force their hand in that regard, and once enough customers ask for Bitcoin payments, companies will have no choice but to accept digital currency payments.

What are your thoughts on the progress made by Adyen so far? Will they help bring Bitcoin payment integration to more prominent retailers? Let us know in the comments below!

The post Adyen Can Bring Bitcoin To Major Businesses Like Netflix And Uber appeared first on Bitcoinist.com.