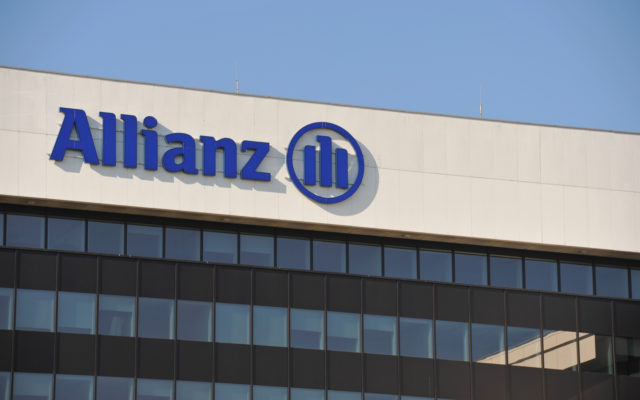 Allianz CEO has called on global regulators to outlaw cryptocurrency, contradicting the company’s chief financial advisor, who said Bitcoin would be a good buy under $5,000 earlier this year.

‘You Should Outlaw It’

The Chief Executive of Europe’s biggest asset manager Allianz Global Investors Andreas Utermann expressed his thoughts on the regulation of digital assets, holding that global legislators should ban it completely, New York Times reports. He reasons that crypto-assets have wiped out people’s savings this year amid a year-long bear market. 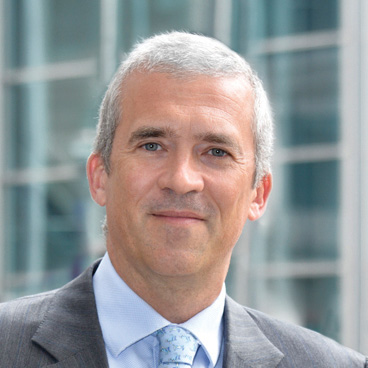 “You should outlaw it,” he said. “Personally surprised that regulators haven’t stepped in harder.”

But the executive apparently does not realize that governments cannot just ‘turn off’ Bitcoin on the protocol level. In fact, Bitcoin was specifically designed to be a censorship-resistant money that is free from external influences, as well as government and central bank policy.

Utermann delivered his comments at a panel discussion in London this week, sitting next to Andrew Bailey, head of Britain’s Financial Conduct Authority (FCA). While Bailey said that Utermann’s approach is “quite strong,” he also added that crypto-assets hold “no intrinsic value.”

In March this year, the FCA created a task force to investigate the benefits and the risks of digital currencies.

Apart from the CEO, Allianz as a company has been seemingly receptive of cryptocurrencies, however. In July, a company spokesman Christian Weishuber revealed that Allianz is exploring products in the field of crypto assets, particularly in the insurance industry.

“Insurance for cryptocurrency storage will be a big opportunity. […] Digital assets are becoming more relevant, important and prevalent on the real economy and we are exploring product and coverage options in this area,” he said.

I think cryptocurrencies will exist, they will become more and more widespread, but they will be part of an ecosystem. They will not be dominant as some of the early adopters believed them to be.

The financial expert has also expressed his thoughts on Bitcoin back in June, saying that it’s a major buying opportunity if BTC price 00 drops below $5,000.

What do you think of the contradiction between Allianz’s CEO and the previously attested position by the company? Don’t hesitate to let us know in the comments below!

The post Allianz Asks to Ban Crypto After Calling Bitcoin a ‘Buy’ Under $5K appeared first on Bitcoinist.com.