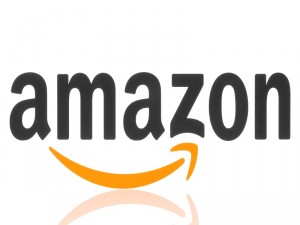 In recent years, it has become clear that Amazon wants to achieve many great goals in the very near future. Just last year, one of the hot topics regarding Amazon was whether or not they would be using drones to deliver packages straight to your door. While that matter remains unresolved for the time being, the company has come up with a new plan called On My Way. 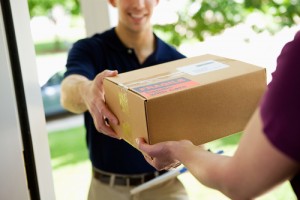 On top of that, the On my Way app would also make it possible for physical stores to serve as “holding rooms” for Amazon packages. A similar system exists in Europe, where packages can be delivered to a central “depot”, which then notifies the customer of the item’s arrival. In most cases, you have a two-week period to retrieve your package before it is returned to sender.

At this time, it is unclear whether or not the On My Way service would be made available in the United States, as there are a lot of logistical hurdles to overcome. Having regular customers receive and deliver packages to others – without an official contract stating they are employed by Amazon – is a rather delicate matter.

Should this project be a success, Amazon may be the first major retailer to further lower delivery costs of their goods. It is important to mention this is not the first attempt by Amazon to come up with alternative ways of delivering orders to customers. In some US states, bike couriers are being used for package deliveries,  and they have tried a partnership with several cab companies in order.

Another hurdle to overcome with On my Way would be the proper tracking of items being scheduled for delivery to other customers. The current infrastructure only lets you track a package until someone signs for it. However, if the signer handles delivering the item to a third party, there is no possibly way to track that at this time.

One possible solution comes in the form of using blockchain technology, the same infrastructure powering the Bitcoin network. With its transparent nature, Amazon could easily track any package from their warehouse to the recipient – similar to a Bitcoin transaction. The “output” of this recipient will indicate whether or not the package has been delivered.

What are your thoughts on Amazon’s On my Way? Let us know in the comments below!

Images courtesy of Amazon and Shutterstock

The post Amazon Developing “On My Way” App to Cut Down On Shipping Costs appeared first on Bitcoinist.com.