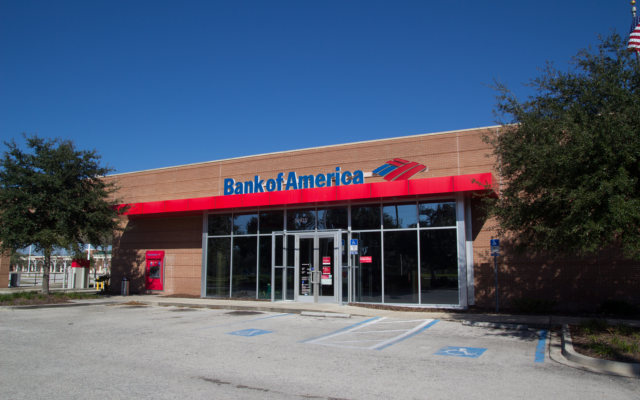 Earlier this year, Abra launched its non-custodial Bitcoin-backed global investment app to democratize investing in stocks, bonds, EFTs, and cryptocurrencies. Now it’s stepping up a gear, making it easier for users to move money to and from their banks to crypto.

Abra’s latest Plaid integration makes the app infinitely more useful to a wider net of people. Having a great investment app is one thing. Not being able to cash in on your investments because your bank doesn’t allow it is quite another.

So now, Abra is now providing support for thousands of U.S. banks and credit unions. This means that users will be able to move their money into crypto more easily, thus bringing more fiat on-ramp.

Want to move some money out of your bank and into crypto? Abra now supports thousands of US banks and credit unions. https://t.co/hSfx9uJUcI

He also said in a media release:

The addition of these new liquidity enhancements in our app gives users more ways to move between crypto and fiat. We’re particularly excited about our partnership with Plaid, which brings thousands of additional financial institutions into the Abra ecosystem for U.S. customers.

Abra users could already fund their accounts through a traditional bank transfer. However, Plaid integration means that the number of contributing partners has gone from dozens to thousands. Paul Williamson, Head of Sales at Plaid, stated:

Consumers need to be able to invest their money wherever they choose, regardless of where they bank.

The Abra app has been generally well-received. With a low barrier to entry, investors can start with just $5 so that investing in stocks and bonds is within the reach of (just about) anyone. 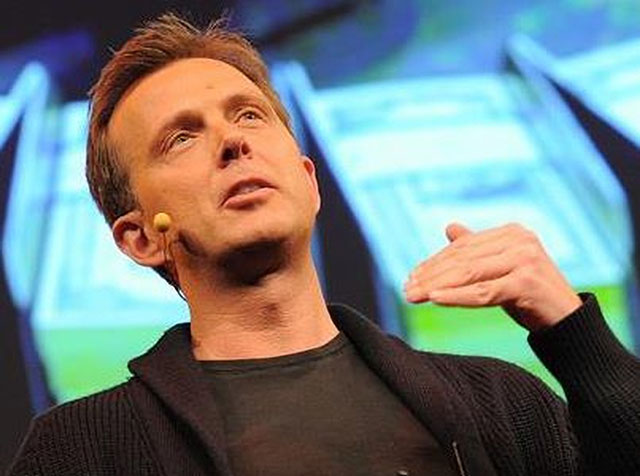 For the first time, we can truly democratize access to investment opportunities at global scale.

Moreover, at a time when cryptocurrency hacks are being thrust front and center, non-custodial accounts make a lot of sense. They also allow this Sanfransisco-based investment app to wiggle around a lot of regulation by not holding users’ funds.

A non-custodial wallet requires users to take responsibility for their own funds. With Abra, for example, they have to document and safeguard a private key. This is the only way they can access their blockchain-based assets.

This makes their funds safe from opportunistic hackers. But it also places a lot of responsibility on the user. If they happen to lose their recovery phrase, for example, they can never again gain access to their funds. And that’s a frightening prospect for many people.

Investment apps like Abra could help take cryptocurrency to the mainstream. They make investing in cryptocurrency, stocks, and bonds simple and fractional. And now they allow U.S. and EU users the chance to get in the game even easier.

However, as with many things in this space, there’s still some way to go until everyone is convinced. Being your own bank is a scary concept. To anyone who frequently loses their car keys, the thought of permanently losing access to their wealth is terrifying.

More education is needed until the user experience can be improved. And that may continue to be Abra’s main barrier to mass adoption.

Will Abra’s platform help onboard many new Bitcoin users? Share your thoughts below!

The post Americans Can Now Move Their Money Into Bitcoin From Thousands of US Banks appeared first on Bitcoinist.com.