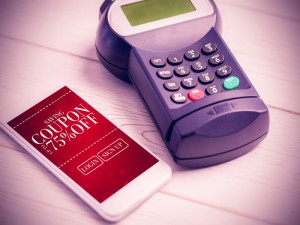 When Apple Pay was introduced to the world, there was a general buzz of excitement. Mobile payments have become somewhat of a trend lately, and Apple was one of the first electronics giants to make mobile solution available to its users, albeit in a limited fashion. That being said, various recent reports are indicating consumers are far less excited about Apple Pay compared to a few months ago.

Also read: DECENT Ensuring Freedom of Speech with the Help of “Guardians”

According to a recent report by InfoScout, Apple Pay usage is on the brink of declining. Some industry experts are going as far as calling the mobile payment solution a “flop”, but it might be a bit too early to pass that judgement. However, there are some worrying statistics in the report that do not bode well for Apple Pay.

Black Friday has come and gone, and only 2.7% of consumers in a situation to use Apple Pay ended up using the mobile payment option. Compared to Black Friday 2014 – during which the Apple Pay percentage was 4.6% – that is a decrease by over 40%. This number seems a bit strange, considering there are more merchants with upgraded payment terminals to accept Apple Pay compared to last year.

But there are other viable explanations for this scenario as well. Compared to last year, there are more iPhone 6 and iPhone 6s users. As the user base grows, percentages are always set to decline a bit, making these numbers look worse than they might be in reality. However, 2.7% is still a fairly low number, especially when considering how aggressively Apple has been marketing their Apple Pay solution.

One thing to take into account with innovative payment solutions – and Bitcoin is no exception – is whether they are a solution to a problem, or a solution looking for a problem. Mobile payments are gaining popularity, but they won’t become a mainstream trend anytime soon, as most consumers are not looking for alternative options.

Getting people to try new payment methods is the first step, but also the most difficult part. Especially during a checkout process at a busy time, fumbling around with Apple Pay is not a preferable choice for most consumers. Furthermore, mobile payment solutions in existence today do not offer a major improvement compared to card and cash transactions.

How Bitcoin Does Things Differently 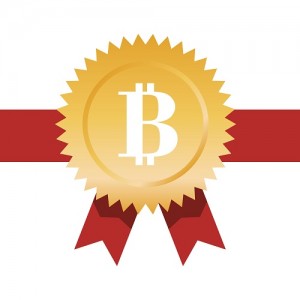 Even though Bitcoin is becoming more popular all over the world, the digital currency is struggling with consumer adoption as well. Despite a healthy number of merchants around the world accepting Bitcoin payments, there doesn’t seem to be enough customer demand to justify digital currency payments just yet.

That being said, Bitcoin is in a far better position than any other mobile payment method to gain mainstream adoption. Unlike all of these other options, Bitcoin payments work on a global level, and there is no approval from banks involved in the process. Also, Bitcoin payments take seconds to settle, whereas other solutions still take days or weeks to make funds accessible.

What are your thoughts on the [lack of] success for Apple Pay so far? Will Bitcoin face a similar fate? Let us know in the comments below!

The post Apple Pay Statistics Are Far From Promising – Bitcoin Is A Global Alternative appeared first on Bitcoinist.com.