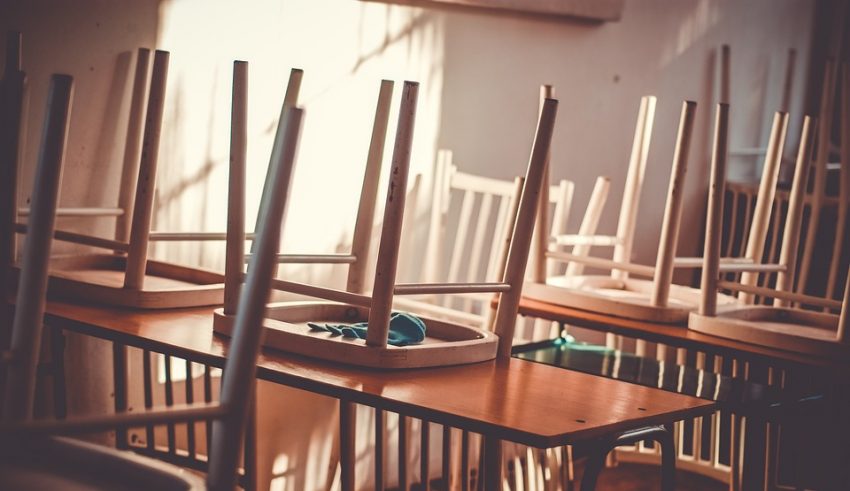 An Australian primary school is running its own blockchain course as part of the curriculum and has even created its own school cryptocurrency.

The course at the school wasn’t born overnight, but a result of five years of planning, with support from Victoria’s Melbourne Blockchain Centre. The blockchain is now on the curriculum for all students from pre-primary to year 6 and has become a daily feature of school programmes. Nolan explained:

“Each classroom or learning environment is being set up with a Steemit node for what we are calling ‘Immutable Authenticated Reporting’ – meaning that student work is safe and secure and unchangeable using the Steemit blockchain.”

Wooronna Park is now one of 8 schools collaborating together in the blockchain programme. The school’s Minecraft server is stored via FTP on the Storj.io blockchain. The school has now created its own cryptocurrency called Woorannacoin, originally designed as a voting system for students, but has now morphed into “a learning tool on how to create our own currency”, says Nolan, adding he now has a group of year 4 students that want to do their own ICO. “One of the kids learned how to mine ETH and did it at home with his dad, which was pretty awesome.”

It appears that even the parents have tapped into the students’ newly acquired tech prowess with some of them making some profits on crypto investments due to their children’s knowledge. Nolan’s next project is Rocketshoes, a blockchain and IPFS educational platform that allows students to “keep track of their own learning materials, including assignments, notes, and digital assets.”

300 schools from across the country have now expressed some enthusiasm for the Wooranna Park programme as the interest in blockchain grows across the global educational establishment.