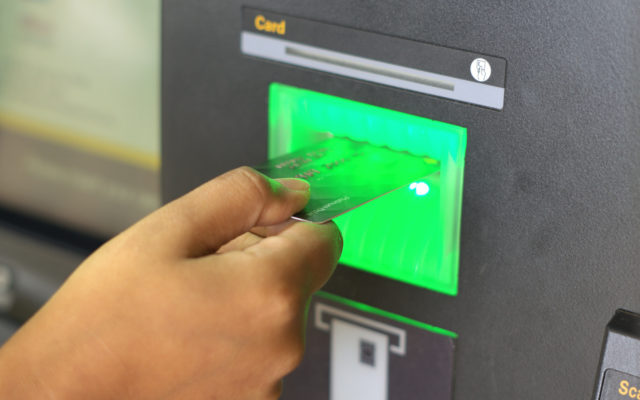 Bitfinex, an exchange that lost the second largest amount of bitcoin to date, has withdrawn an additional 12.8k BTC from its cold wallet, latest data shows.

The receiving address, (whose owner is unknown) has received smaller amounts of Bitcoin very recently.

The address hash is 3JZq4atUahhuA9rLhXLMhhTo133J9rF97j .

Without digging into the transaction history too much, the address appears to be a transitory account of sorts as the coins held are not kept in storage for very log.

In total, the address had received 153,602 BTC while spending the total amount of coins the same day.

Where did the coins go?

The coins were sent to one address: 13Je1ECP9bmmwXGs4fnoLBTV4taayQe225 that would subsequently send the coins to two more addresses, namely: 1Kr6QSydW9bFQG1mXiPNNu6WpJGmUa9i1g and 3CMsmcjQiam5kzCgt5FEheS4SetLNZriZ5.

The coins were then moved to tens of other accounts split over various denominations.

So far, Bitfinex is yet to make a statement on the movement of the coins.

This was by far not the first time that a large sum of Bitcoin had been transferred from Bitfinex’s reserves, as reported by Twitter user Whale Alert on April 26.

The unexplained movement of bitcoin from the Bitfinex wallets could be part of a larger controversy involving the exchange and its financial battle involving 17,000 bitcoin.

As previously reported by Bitcoinist, Bitfinex un-thawed a total of $165 million from its cold wallet in just under 12 hours amid an uptick in customer withdrawals.

In response, Bitfinex would transfer a BTC amount worth roughly $75 million.

Despite these large price movements, Bitfinex is fighting a much larger legal battle from the New York Attorney General’s office. The exchange is fighting back against accusations of an $850m cover-up by the company, which Bitfinex says are “riddled with false assertions.”

The NY Attorney General is accusing Bitfinex of losing $850m of customer funds, and that it used the platform’s own stablecoin, Tether, to hide the companies’ tracks. Bitfinex would later claim that its funds were “seized and safeguarded” and that it was working proactively to get the alleged funds released back to customers.

The company would also go on to assure traders that its platform and Tether had the required liquidity, stating:

Other online commentators meanwhile quipped whether this may mean another ‘version 2’ bail-in exchange token from Bitfinex.

These speculations are apparently qualified as Bitfinex plans to launch an exchange token sale, as confirmed by major shareholder of Bitfinix Zhao Dong on the Weibo platform.

Bitfinex does have a plan to issue its exchange token, but the details have not yet been finalized. If someone tells you they have access to Bitfinex’s token sale, beware that it is very likely a scam

Will Bitfinex issues some new type of BFX token again, if necessary? Share your thoughts below!