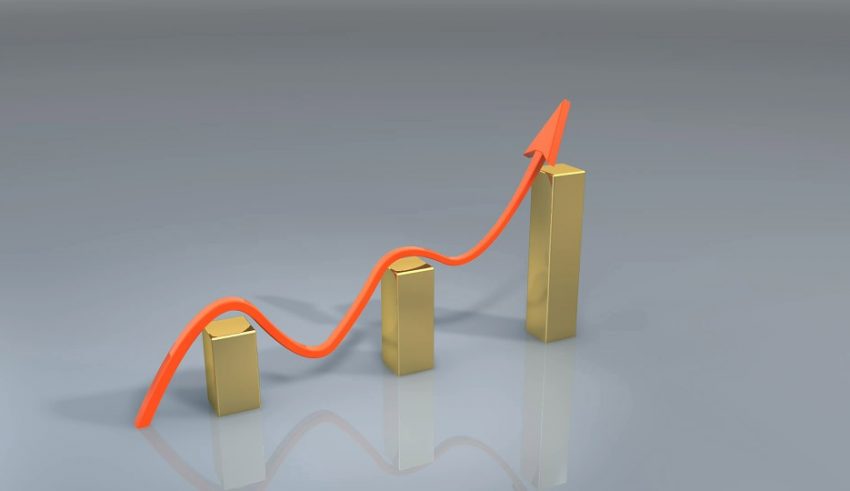 In an interview, CEO of cryptocurrency exchange Binance, Changpeng Zhao, said that the recent fake trading volumes by many exchanges will, in fact, be useful for the crypto industry.

Zhao elaborated on the comment, saying that the recent reports of exchanges faking their volumes will force the industry to get more transparent. He also exonerated CoinMarketCap, which is one of the most popular crypto rankings websites, from the recent blame game:

“It’s not so much Coinmarketcap’s fault; everyone tried to blame on them [sic]. But CoinMarketCap has a very simple reporting mechanism where every exchange reports their own data to them, and they just show it.”

Zhao noted that potential penalties from CoinMarketCap, like delisting an exchange caught faking volumes, could help in resolving the problem for good and can encourage high transparency levels throughout the industry.

Cointelegraph conducted the interview in the wake of new research from the trading analytics platform, The Tie, which reported volume figures from 97 exchanges and concluded that a vast majority of the crypto trade volumes, around some 87%, may not exist.

The Tie’s co-founder Joshua Frank commented on the report and said that there is an easy way to identify a legitimate transaction and distinguish it from a fake one. He explained how users would usually not transfer more than 1 Bitcoin (BTC) (about $4,000) or sometimes even less, so transactions going above $20,000 are unrealistic and usually fraudulent.

Recently, cryptocurrency index fund provider Bitwise Asset Management also revealed a similar trend in their report with a focus on Bitcoin trading. The report stated that almost 95% of volume on unregulated exchanges seem to be fake or non-economic. Bitwise also accused CoinMarketCap of listing the suspect data and creating a false impression of the actual size of the BTC market. In the report, Binance was declared as one of the mere ten crypto exchanges that displayed “actual volume.”