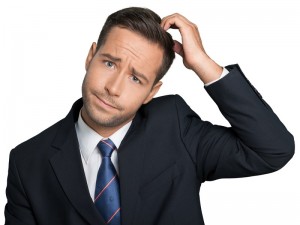 Double-spending in the Bitcoin world is becoming a very rare occurrence, but that doesn’t mean it is impossible to pull off this type of attack. BitBet, an online gambling platform, fell victim to such an attack earlier today as a result of several of their transactions not being included in the Bitcoin Node mempool. This entire situation is sparking a lot of debate and conspiracy theories as to why one particular transaction was broadcasted twice on the network, although it is rather a stretch to claim malicious intent at this stage.

BitBet Transactions Not Picked Up By Bitcoin Nodes 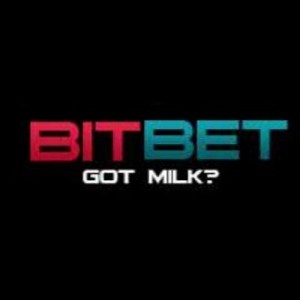 The goal of online gambling platforms such as BitBet is to pay out winnings as soon as possible. In this particular event, the company sent out a Bitcoin transaction with no fee attached, which is not a good way to ensure the information is picked up by Bitcoin Nodes and put into the mempool queue.

Increasing the fee in a third transaction seemed to be a right call at that time, but even that transfer was not included in any of the mined blocks on the Bitcoin network. Quite a strange situation, considering how a fee of over ten satoshis per byte should warrant inclusion in one of the next network blocks. Unfortunately, no dice for BitBet, forcing them to broadcast transaction number four.

What is of particular interest is how, according to the report, transaction number four included the same inputs as all of the previous three transactions.  However, that did not yield many results either, and BitBet decided to try a different approach. Five times is the charm, as some sayings go.

This fifth Bitcoin transaction used different inputs, yet the same outputs as all of the four previous transactions. Lo and behold, this transaction was picked up by Bitcoin nodes rather quickly and confirmed within thirty minutes. The issue got finally sorted, and the winners got their payouts as promised, albeit with a slight delay.

Imagine their surprise when they received a second transaction shortly afterwards, which was the very first transfer sent by BitBet. That transfer had gone unconfirmed for close to a week now, and suddenly got broadcasted by Bitcoin Nodes. It remains unknown as to why this transaction was re-broadcasted, or who was responsible for this event, but it has cost BitBet a fair amount of money. 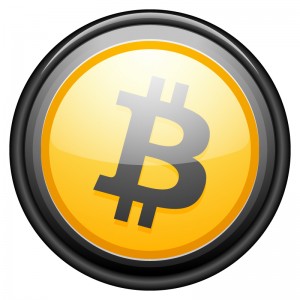 It didn’t take long until the first versions of a conspiracy theory started appearing. One theory is how large entities control most of the Bitcoin nodes, which would give them the power to refuse individual transactions for any reason they see fit. Such a process is called “transaction nuking” and could pose a significant threat to the Bitcoin network if this were to be the case.

Another possibility is how Bitcoin miners are forming a cartel to deliberately withhold blocks for a particular interval of time. This seems to be quite an outrageous statement, as it would require a ton of coordination to pull off these types of schemes. Last but not last, some remarks were made of how Antpool and F2pool could form a cartel and control over 51% of the mining power, allowing them to pull off these kinds of stunts.

What are your thoughts on this mysterious re-broadcasting of a week-old transaction? Let us know in the comments below!