Bitcoin ATMs continue to spread across the United States at a rapid clip.

Chicago is the latest city to see an increase in ATMs supporting both the cryptocurrency market leader and various popular altcoins — thanks to an Atlanta-based company called Lux Vending, which has dropped 30 ‘Bitcoin Depot’ ATMs throughout the Chicago already this year. 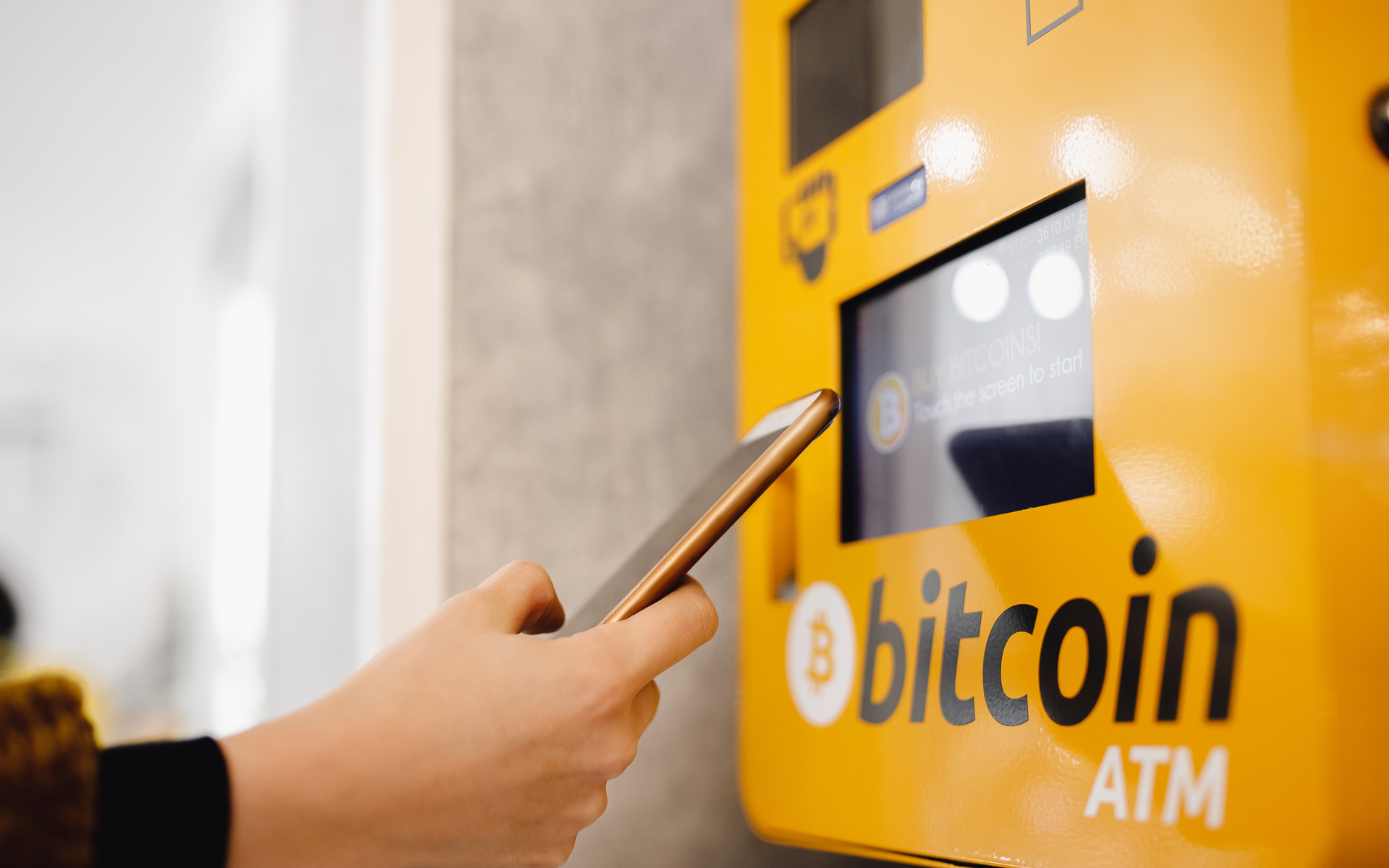 Philadelphia also reportedly has nearly 100 Bitcoin ATMs operating in its area — many of which are “hidden in plain sight” in places like Rittenhouse Square, South Philly, and Queen Villiage, according to Philly-based Straight Up Capital’s Sean Keefe. 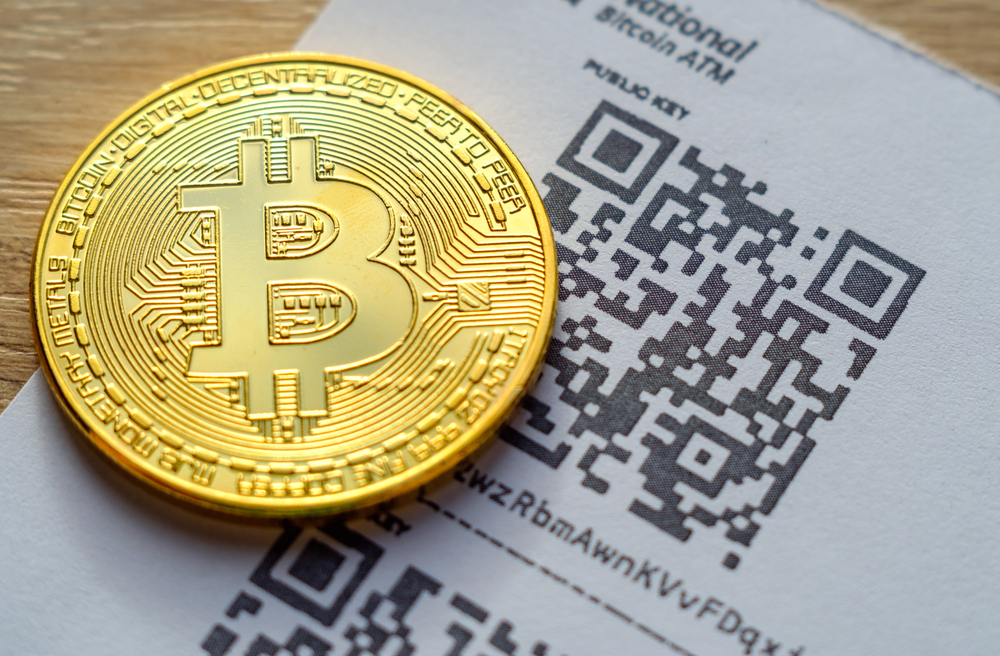 In related news, Coinstar recently launched support for the purchasing of Bitcoin with individuals’ ever-growing collections of spare change. Though this news caused a good deal of excitement when it broke, interested parties soon had their parades rained on after the machines reportedly required extensive know-your-customer (KYC) checks that validated in ultra-sluggish fashion.

Nevertheless, the developments from Bitcoin ATM companies and Coinstar are undeniably positive. The United States currently houses more than 3000 machines by itself — far more than any other country in the world — despite the year-long-and-counting market downturn.

What do you think about the continued proliferation of Bitcoin ATMs it US cities like Chicago and Philadelphia? Let us know your thoughts in the comments below!