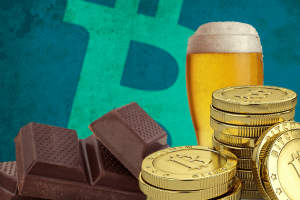 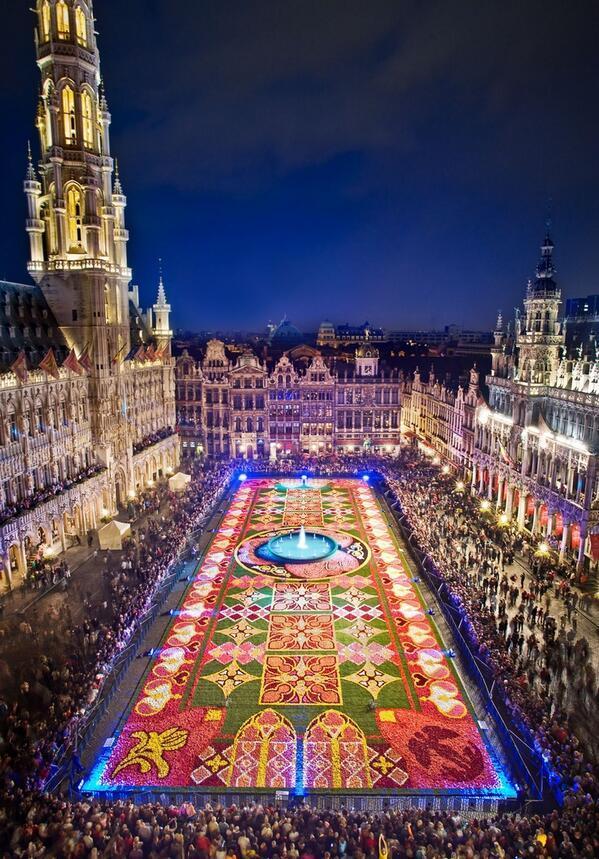 The popularity of Bitcoin is growing steadily. Some claim that reason of the Bitcoin popularity increase is because of the big companies like overstock that are accepting Bitcoin payments for their goods. However history and statistical data has shown us that it is largely due to the fact of an active Bitcoin community that is open to all that is the main reason that Bitcoin is growing strong in most countries.

Mr. Thomas Spaas, one of the six members of the board of directors of the BBA spoke with us at length about Bitcoin in Belgium.

“We are a band of crypto enthusiasts and Bitcoin lovers that are uniting under the common banner of the Belgian Bitcoin Association.  One of our main goals is to be a forum where people can get information concerning Crypto. Directly linked with the previous aspect is that we promote and encourage the use of Bitcoin and other crypto by the general public.

When we started up the BBA we all agreed that we would not represent Bitcoin in Belgium. We were approached on multiple occasions by the US  Bitcoin Foundation, which we politely declined. Another thing we decided from the beginning was that we would be an educational platform for anyone, as well as keeping the communication going between the BBA and the Belgian government. I know some people may not like this at all but at some point in the future the governments will have to make decisions that will focus on the digital currencies. We think it is better to keep the dialog going between the Belgian Bitcoin Association and the Belgian government.

Now if there are legislative actions coming for Bitcoin we will be included in that discussion and possibly steering decision making process to a more favourable one for Bitcoin. So far this policy worked for us. We were asked to give our input at the recent discussions about Digital currency in Belgium.

The fact that Brussels is the place where the European parliament is located, I think we will be invited to sit in on the possible creation of “bitcoin laws and legislations” because we are more progressive and less aggressive.

As for our projects we can’t tell much about it. However we are looking to create a “Bitcoin city” in Belgium and our sights are set on Ghent. Ghent is one of the most progressive universities in Belgium, has a thriving student community and has open minded inhabitants.

Some people will be asking the question: How can I join this group? Well everyone can join. First you have to go to our website and choose the private membership, except if you own a business, then you have to click on the appropriate link. So you click on the “private member” link, which costs about 60€ per year. The first thing that will be asked is that you fill out your name, address, etc. and if you want your name published on our member’s page. After that it can take up to 48 hours, although most of the time it will be only be 4-6 hours, after which you will get a confirmation, a BTC wallet address and the amount of Bitcoin for your subscription. After transferring the Bitcoin you will get a confirmation and presto you are a member.

We do uphold a six month “evaluation period” which we call “adhering membership”. After six months members are converted to Full Membership status. Now the rights of the Adhering members are fairly limited. You have the right to come to all meet-ups but you do not have any voting capacity. This does not mean that you do not have any say whatsoever. We do listen to every member and what they have to say, even if they are just a recent member.

After the six months you get upgraded to full membership. This means that a member has the right to: determine the course of the association, voting in the general meetings, nominating directors and eligible to put themselves forward for membership of the board of directors, when a position becomes available.

Due to the fact that the Belgian government is more receptive of the technology behind digital currency and the crypto currency itself, will it be interesting to see if this open mined attitude will continue in the next year.  We think that if the Belgian Bitcoin Association could create a special “Ghent Bitcoin city”, that the government will be even more open to the idea of implementing it for more general purposes.

The post Bitcoin, beer, chocolate and the European governments. appeared first on Bitcoinist.com.