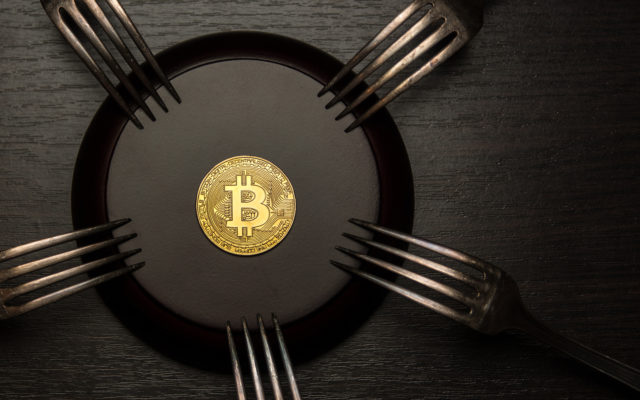 Bitcoin has been forked to spawn more than 40 Bitcoin-branded altcoins in its history, and many remain completely unknown, new data published this week reveals.

Compiled by cryptocurrency data analytics firm DataLight and uploaded to social media January 29, the summary sheds light on a host of altcoins which split off from the Bitcoin network at various points beginning in 2015.

A total of almost 50 spinoff forks currently make up the tally, with DataLight noting that December 2017 – the month in which the Bitcoin price 00 reached its all-time highs – sparked 19 such forks.

“None of them became widely adopted,” the company adds.

In fact, the surge in BTC price at the end of 2017 appears to coincide with the emergence of new Bitcoin-branded forks. 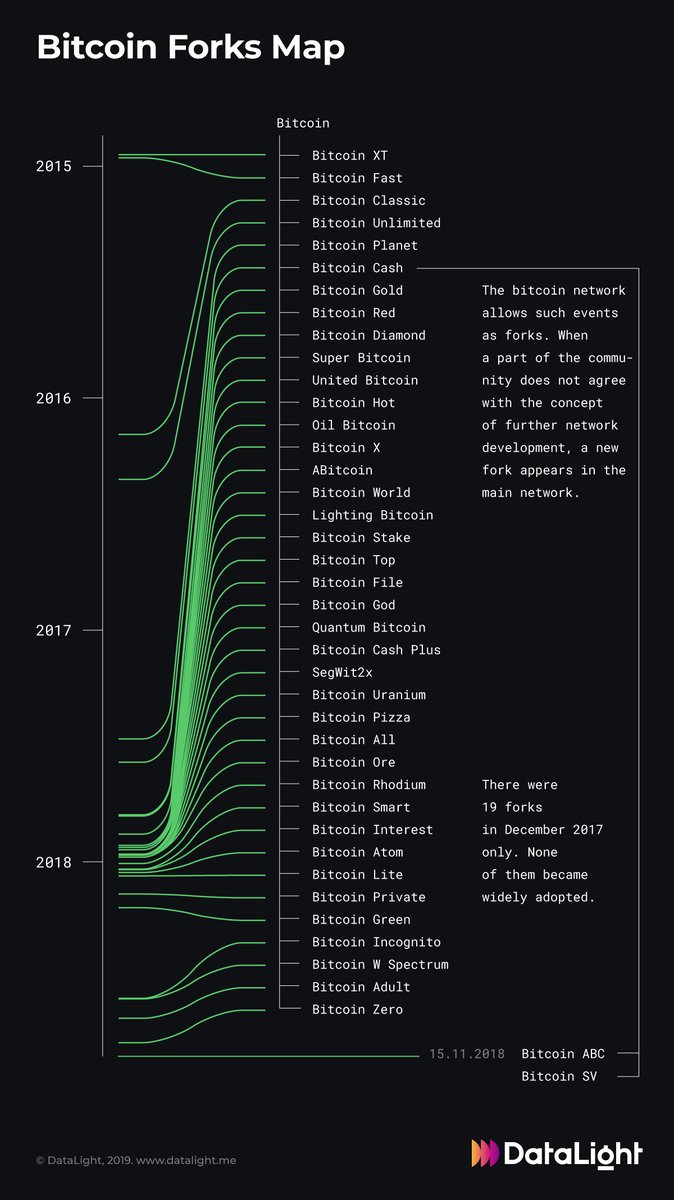 As Bitcoinist reported, the advent of the first wave of Bitcoin forks in 2017 received major publicity.

Coming four months after Bitcoin Cash, arguably the best-known Bitcoin fork, names such as Bitcoin Diamond and Bitcoin Gold failed to achieve credibility in the eyes of the industry. Commentators at the time accused development teams of simply trying to capitalize on the process to ‘create  money out of thin air.’

Bitcoin God, which also appeared in late 2017, was intended as a parody of the situation along the lines of Useless Ethereum Token, which had earlier mocked the ICO craze.

For those forks that have in some way endured, questions still remain as to their true purpose or unique selling point.

Sharing the DataLight piece, veteran trader Tone Vays said he was taken aback by the scale of hard fork activity on the Bitcoin network. He added:

We all know that (Bitcoin Cash) (aka (BCash)) was the big one (and) has now split into (Bitcoin ABC) and (Bitcoin SV) but how different are they from the other 40+ on this ever-growing list?

What do you think about the number of Bitcoin forks? Have they strengthened or weakened Bitcoin? Let us know in the comments below!

The post ‘Bitcoin’ Branded Altcoins Were a Phenomenon of Soaring BTC Price appeared first on Bitcoinist.com.