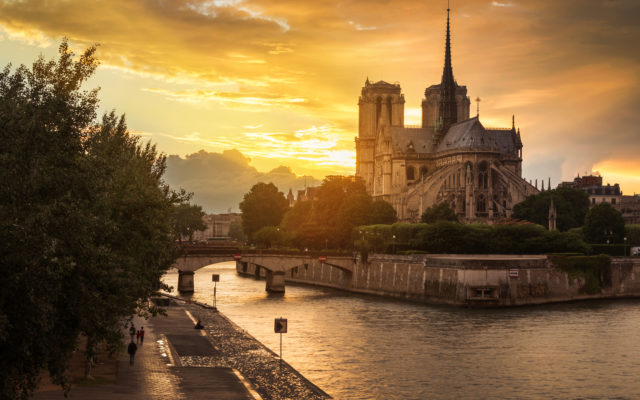 Bitcoin donations have already begun arriving as part of an effort to raise funds for rebuilding the devastated Notre Dame Cathedral in Paris.

Donate To Notre Dame With Bitcoin

As countries and businesses worldwide publicly pledge hundreds of millions of dollars in aid after the world-famous church caught fire April 15, the Bitcoin community is galvanizing its members to contribute.

Ahead of a formal donation scheme, initiatives have already sprung up from local users, including French Bitcoin podcast host Gregory Raymond.

On Twitter Tuesday, Raymond canvassed for support, having set up a Bitcoin donation address which has so far received six transactions since opening this morning.

“President (Emmanuel Macron) has announced a subscription to rebuild (Notre Dame),” he wrote.

Hey bitcoiners, let’s prove to the french authorities Bitcoin can be an amazing way to send funds quickly, without border (sic) and for a good cause[.]

Raymond was referencing Macron’s almost immediate promise to repair the extensive damage, which includes a collapsed roof and spire.

Joining him since are various entities, with French billionaires alone saying they would contribute €350 million to the efforts.

Others were noticeably hands-off in their approach, with Australia’s prime minister coming in for criticism after refusing to support the country’s own donation fund.

“I’m sure that President Macron is able to deal with this as is the Catholic Church and, if individual Australians want to do something, well, it’s a free country – they can do whatever they like,” Scott Morrison said.

Bitcoin users are meanwhile no strangers to fundraising rallies, a sense of community spirit already prevailing as the community helps one of its members fight a highly-controversial legal battle this month.

As Bitcoinist reported, Lightning Torch organizer Hodlonaut found himself the victim of a lawsuit threat from self-confessed Satoshi Nakamoto Craig Wright. Wright is claiming Hodlonaut insulted and spread misinformation about him in rejected the idea Wright created Bitcoin on social media. 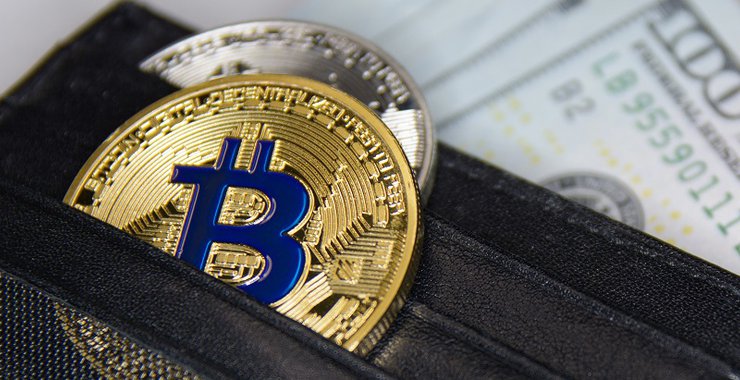 The lawsuit appeared to shock many, with Twitter users coming out in a show of solidarity with Hodlonaut and many cryptocurrency exchanges subsequently removing support for Wright’s Bitcoin SV token.

Paris has also stepped up its public awareness of Bitcoin this year, Bitcoinist reporting on cryptic public art projects involving hidden Bitcoin wallets, complete with prize money for the first person to solve piece together the clues.

In January, a nationwide roll-out of Bitcoin purchases via France’s network of tobacco kiosks began despite mixed messages from authorities over their support of the idea.

Will you donate to Notre Dame with Bitcoin? Let us know in the comments below!