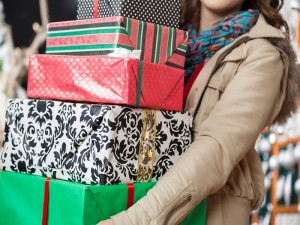 The holiday shopping seasons is almost upon us once again, and everyday consumers are more determined than ever before to secure some special discounts or deals. Buying something for friends, family, or loved ones, has become part of the holiday seasons, but that doesn’t mean deals and discounts become less important; More importantly, can Bitcoin play any major role in the “bargain” holiday shopping this year? 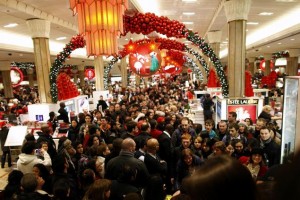 As a retailer, offering discounts to consumers has become increasingly difficult over the past few years. Ever since the financial crisis hit in 2008, retailers have faced an uphill battle to keep their business afloat. Most of these retailers feel that offering discounts during the holiday season will only put them back even further, but with such fierce competition in the market, there doesn’t seem to be any other option.

There is no denying that, from a commercial point of view, the holiday season is a make-or-break moment for every retailer around the world. Quite a few stores make up a whole year of weak results in those final two months, and discounts play a key role in that success. Any type of special deal at the right time could lead to a huge influx of customers.

In fact, everyday consumers have been more vigilant in chasing down [holiday] shopping deals than ever before. The financial crisis has also decreased the purchasing power of consumers. Shaving off that extra percent of the sale price can make the difference between a purchase, or moving to a competing retailer due to a better price.

To put this into perspective, there is a major difference between retailers selling brand products, and those retailers who offer personalized products. The latter category has a larger margin to work with, whereas other retailers have to make calculated decisions. Consumers have grown accustomed to discounts during the holiday shopping season, and 2015 could be a defining year for quite a few retailers out there. 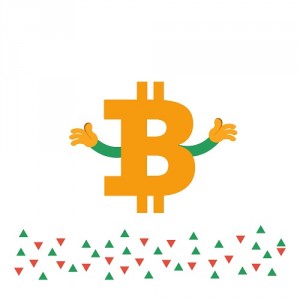 It is no secret that Bitcoin payments would help out retailers in a major way. Accepting frictionless payments at no additional infrastructure costs, combined with receiving the transaction value in fiat currency in a bank account the next day, make a strong case for Bitcoin acceptance. Despite the digital currency’s low adoption – for now – any transaction taking place in Bitcoin will save the retailer money.

Mainstream adoption of Bitcoin is coming closer each and every year, and retailers might be the first group to openly embrace digital currency payments. Whether this will be as an alternative to other popular payments, or as a replacement for less popular options, remains at the discretion of the individual retailer. But there is no reason to accept Bitcoin in-store right now, as doing so is nothing but beneficial to retailers.

How does your shopping list for the look? Are you planning to hunt down any bargains, or will you be spending some Bitcoins on gifts this year? Let us know in the comments below!

The post Bitcoin Can Be A Gamechanger During The Holiday Shopping Season appeared first on Bitcoinist.com.