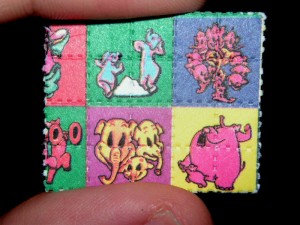 Michael Toomim, a main proponent of Bitcoin Classic, and brother of main developer, recently made enlightening comments in a Slack developer channel dedicated to Bitcoin Core. 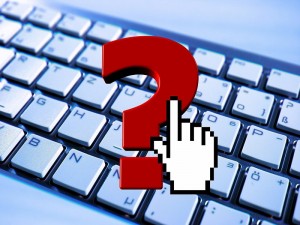 Toomim has been associated closely with the newest Bitcoin client purporting to be the solution Bitcoin needs in order to scale amid its block size debate.

The comments were verified as vintage Toomim numerous times by people in the chat at the time and by Bitcoinist during a chat with a member who partook in a Google Hangout with Toomim. Toomim waxed transparently about his numerous beliefs.

In the chat Sunday night, Toomim, who participates in Bitcoin-related Github conversations, discussed his ideas for the future of Bitcoin, while apparently, at least high on marijuana, and possibly on LSD. 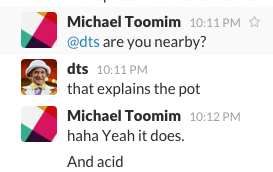 Toomim remained adamant about Bitcoin Classic’s intentions, revealing how he felt that much of Bitcoin is marketing.

Later in the chat, Jonathon Toomim – Michael’s brother and partner at Bitcoin Classic – came in and stated that, perhaps, they needed a PR team. Conversation moved swiftly from Michael’s comments to discussion about how Bitcoin Classic can move forward and be the solution for Bitcoin to scale amid the block size debate.

The comments come as Bitcoin has splintered into numerous factions. While Bitcoin-XT had been the most popularly marketed solution to allow Bitcoin to scale before Classic, Classic team members claimed Bitcoin-XT had failed while heralding their own project. Gavin Andresen recently mentioned Bitcoin Unlimited, yet another solution, which could supplant Bitcoin Classic as the leading hard-fork. Still others champion a soft-fork as a safer more efficient solution.

Toomim’s comments underscore a certain, naive aspect of the Bitcoin industry. The solutions being heralded in the community have appeared more as marketing campaigns than anything, and Michael Toomim acknowledges this in his comments in the Bitcoin Core Slack channel. Bitcoin Classic marketed its 2MB increase, doubling the size of blocks for Bitcoin, then claimed to have miner support, while many miners have shown skepticism in regard to the new project since it first gained press attention.

To be sure, there’s nothing wrong with LSD. There have been academic studies proving it aids in the defeat of depression and other psychological maladies. Not only has LSD research indicated this to be so, but entheogen research in general – though limited – has suggested other substances with positive results when used in patients.

People’s reactions to the discussion have been mixed, with people pointing out that the discussion was inappropriate in a group of essentially strangers. Furthermore, Bitcoin has been associated with drug use throughout its entire history, and perhaps it is in the interest of the community to separate itself from that.

Others say that, on a Sunday night, Michael was merely taking to the community to have an informal discussion and I am an idiot for writing this article. But, if Michael Toomim’s behavior under the influence of marijuana or LSD (posting in public forums) is symptomatic of the behavior of the Bitcoin Classic team, then the project might get trippy. At least we’ll know why.

For a transcript of the full discussion, click here.

What are your thoughts on this development? Let us know in the comments below!