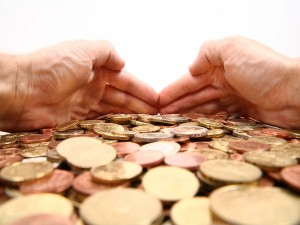 Bitcoin hoarding has been dubbed as one of the “major problems” hampering the adoption growth of this disruptive digital currency. While there are over 14 million bitcoins in circulation at the time of publication, only a fraction of that amount is changing hands on a regular basis. As a result, there are a lot of coins not moving to different owners, leading to various addresses “hoarding” bitcoins.

Consumers not Incentivized to Spend Bitcoin 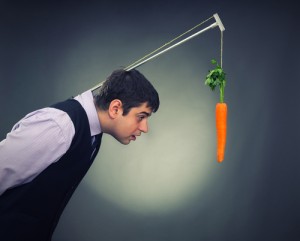 One of the more common reasons for the Bitcoin hoarding problems can be blamed on lack of incentives for consumers to spend Bitcoin. While merchants are reaping the benefits from paying lower transactions fees on Bitcoin transactions, the everyday consumer is still paying the same amount for goods and services, rather than receiving a discount.

On top of that, the number of merchants accepting Bitcoin payments is still fairly low, despite that number increasing over time. Despite there being lower transactions fees for merchants, as well as the option to has Bitcoin transactions converted to fiat currency and receiving the money in their bank account the next business day, most people are still wary of Bitcoin.

Merchant adoption is not the only factor influencing the Bitcoin hoarding issue, though. As long as the Bitcoin community can grow, there will always be enough reasons to send Bitcoin transactions to other people in the world. Loans, wages and even gifts in Bitcoin are a great way to support friends, family and loved ones.

Various companies around the world have been focusing their efforts on bringing Bitcoin — and blockchain technology — to all corners of planet Earth. Many people have limited to no access to a financial infrastructure, and Bitcoin could present a financial vehicle these people have been waiting for for a long time. But these companies are, in their own way, also a part of the Bitcoin hoarding problem. 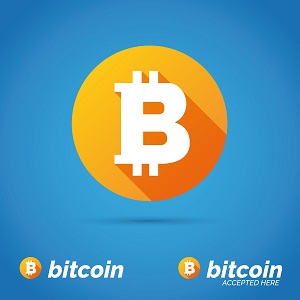 Every Bitcoin company is earning their revenue in BTC directly, which is their main purpose of being active in the digital currency ecosystem. On top of that, most of these companies will pay their staff – either in full or partially – in Bitcoin as well, creating a list of transactions every month. As a result, Bitcoin companies are trying to fight the hoarding system in a way.

But here is the twist: there is always a portion of BTC left in the company’s wallets that are not being transferred. There is no reason to convert those Bitcoins to fiat currency when it’s not needed, but there are other expenses that can be paid with this BTC balance. One of those expenses is advertising and marketing, an area Bitcoin companies will have to work on if they want to help digital currency gain mainstream adoption.

It is no secret that Bitcoin has a serious PR problem, due to mainstream media associating the digital currency with fraud, scams and hacks all the time. Every Bitcoin company has the responsibility to help push Bitcoin awareness and adoption to new levels. Advertising and marketing efforts are the easiest way to do so, as these types of campaigns will attract new customers from all over the world.

There is an argument to be made on behalf of these companies as well, however. Various Bitcoin companies will not pay for advertising campaigns due to the low BTC price at this time. There is a certain merit to that statement, but the Bitcoin price will not increase as long as people keep hoarding coins either. “You have to spend money to make money” seems to be an appropriate saying in that regard.

What are your thoughts on Bitcoin companies affecting the hoarding problem? Let us know in the comments below!