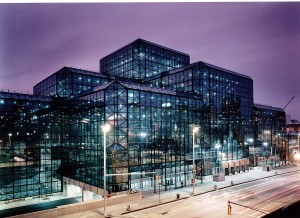 Inside Bitcoins – The future of bitcoins conference is about to hit New York City this april. The early bird tickets are out, the price is a bit spicy, but the Networking ticket seems interesting for the less wealthy fellas. At least we have an option to visit the exhibition. The early bird ticket for the 2 days conference cost $399 the one day pass is $299 the networking pass is $10 – only valid for the exhibition floor. 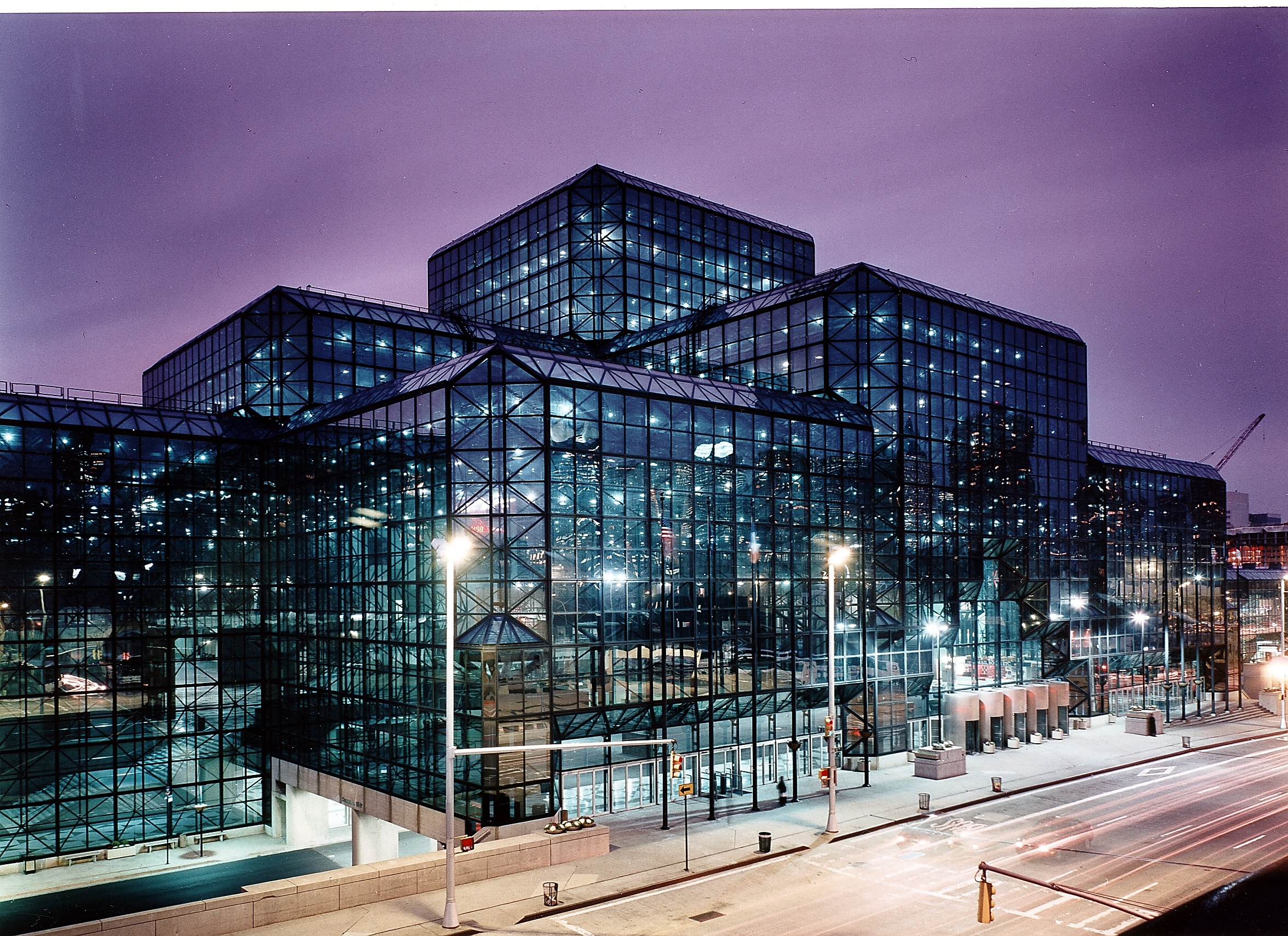 The schedule is not 100% ready yet, but it seems there will be more interesting presentations then ever. I am personally interested in charlie Shrems (BitInstant CEO) and Greg Scheys (The Genesis Block) economic and regulations views. Here comes their official introduction:

Explore the Future of Bitcoin

After taking Inside Bitcoins to Las Vegas this past winter, this definitive Bitcoin event is returning to New York City, April 7-8 at the Javits Convention Center. Join us in New York City as our industry experts, business visionaries, and virtual currency veterans converge to analyze the first digital, decentralized, peer-to-peer based global currency. These thought leaders will also share their insights and knowledge on the implications of bitcoin, along with predictions on what lies ahead. Whether you’re a venture capitalist, lawyer, technologist, entrpeneur, regulator, cryptographer, payment pioneer, or public policy expert, our agenda offers the latest intelligence for everyone and anyone interested in learning more about bitcoin. Can bitcoin carve out a significant place for itself alongside today’s mainstream payment technologies? What technical and regulatory obstacles does bitcoin need to overcome? Will large-scale bitcoin mining help to push the price of bitcoins higher? Is bitcoin going to save the global economy, or is it today’s answer to 17th-century tulip mania? Be sure to attend Inside Bitcoins and get answers to all of your burning questions!