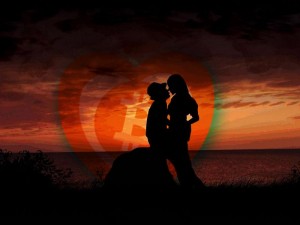 If you haven’t heard about bitcoin, the new digital currency is making its way into our “wallets” and people are finding creative uses for it. People can now send and receive money anonymously without leaving a paper trail. The new digital currency is rapidly changing the way we transact and live. It may also have some unforeseen social realities. Could bitcoin make having an affair easier?

Most people who decide to have an affair do not want to get caught. Bitcoin, therefore, could be a cheater’s dream. It can be used to conceal transactions and even alleviate some of the fear of being caught.

Bitcoin Could Hide the Financial Signs of an Affair

If your partner is having an affair there could be many clues. Some financial red flags include transactions or account withdrawals that look suspicious, even a sudden desire to separate finances for no practical reason. Bitcoin could make it easier to hide these red flags.

Expenses for hotels, restaurants, or gifts can be paid with bitcoin to conceal an affair. Today, making purchases with bitcoin is much easier than most people realize. Bitcoin debit cards now make it possible to use the currency anywhere that accepts debit cards. Therefore, direct merchant acceptance is not necessary to pay for goods and services with bitcoin. 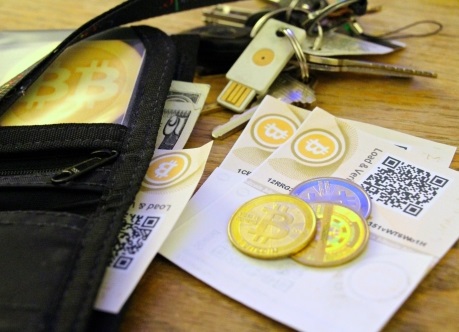 download one onto a computer. Some people may have as many as 20 different wallets depending on how they use bitcoin. While numerous bank accounts would normally raise suspicion, in the digital age that may not be the case. People use multiple wallets for many different reasons, from testing different wallet features to making their funds more secure.

The evidence of cheating is oftentimes hidden in financial records. When viewing banking transactions on a bank or credit card statement, you can see names or businesses involved in transactions, locations, and other details. That is not the case with bitcoin.

Bitcoin transactions appear as alphanumeric strings of data. You can search for a specific transaction or see transactions made on the blockchain very easily. Yet transactions will only show the bitcoin addresses involved, the time, and how much money was transacted. The name of the person who sent or received money and what was purchased or sold is anonymous.

Bitcoin provides anonymity to users through encryption technology. Unlike standard banking transactions that involve cash or credit cards, bitcoin transactions are nearly impossible to trace. They can be decrypted and traced back to a specific person only with specific cryptographic knowledge.

Unlike fiat currencies, bitcoin is an intangible, digital asset and so its storage or how it’s accessed is different as well. Generally bitcoin is stored in a “hot” wallet that connects to the internet, or a “cold” wallet that is completely off-line.

To send or receive bitcoins, you must have a bitcoin address and a private key. They are both identified by randomly generated strings of alphanumeric characters. One or more addresses are linked to a bitcoin wallet. Unlike the address, the private key is kept secret. This “unlocks” the bitcoin wallet so that transactions remain secure and anonymous.

The WSJ points out an even higher statistic: Between 1 in 5 and 1 in 4 married people will admit to having engaged in sexual infidelity. These numbers are pretty difficult to pinpoint, but nonetheless bitcoin is a reliable technology for concealment. Will the increasing use of bitcoin make affairs more common, or will it just help people hide their affairs longer?

Do you think bitcoin could be a cheater’s dream? Tell us what you think!

The post Bitcoin Could Make it Easier to Have an Affair appeared first on Bitcoinist.com.