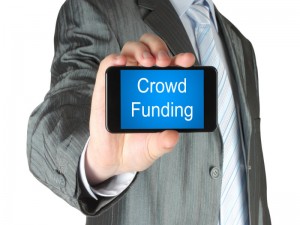 Kickstarter has been the center of attention for quite some time now in the crowdfunding world, despite some obvious flaws with the way business is handled at certain times. At the same time, there are far too many users who see this platform as a cheap shopping mall for the latest gadgets, which is far from the case. Now that Kickstarter released its Android app, consumers will have additional options to back innovative projects. Bitcoin-based crowdfunding platforms could use such an app too in the future.

Also read: A Q&A With Kalpesh Patel: Bringing Bitcoin to the Hotel Industry With BookWithBit 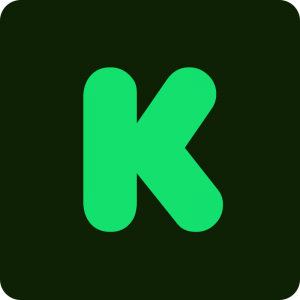 Financially contributing to your favorite crowdfunding campaign requires users to log onto a computer, and fill in their credit card information when making a contribution. The new Kickstarter Android application looks to streamline that process, as the main goal of this release is to make crowdfunding that more convenient than it has ever been before.

By giving users the options to pledge funds to any crowdfunding campaign from the comfort of their mobile device, things will get a lot more interesting for Kickstarter. At the same time, one could argue the point this will also hurt consumers wallets all the more, as impulse purchases take place through mobile devices more often compared to other payment solutions.

As one would come to expect from such an Android app, the main focus lies on discovering new projects, as well as showcasing Kickstarter’s activity feed. By using this feed, users will see updates from their favorite campaigns, as well as which projects any of their friends have shown an interest in. Now that Kickstarter users can browse the platform on both iOS and Android, things are looking quite good for crowdfunding in general.

However, some educational efforts regarding Kickstarter campaigns are still needed. Consumers need to be aware of the fact that pledging financial aid to a project is not without its share of risks. Not every campaign is successful in delivering the advertised product or service, and getting funds back can be quite the hassle. Not all campaigns are spelling doom and gloom, though, as most of them turn out just fine. 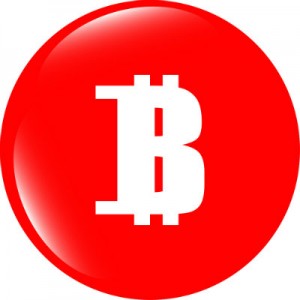 The concept of crowdfunding has crossed over the world of Bitcoin and digital currencies, although efforts have not been as successful as Kickstarter for example. Equity crowdfunding platforms seem to do fairly well so far, primarily because they let any qualified investors back a company in exchange for a share of their equity.

Converting this experience to the mobile ecosystem might help put Bitcoin crowdfunding on the global map in the years to come. Not just the equity crowdfunding part itself, but also making regular contributions to art projects, video game developers, and the likes.

What are your thoughts on Bitcoin crowdfunding in general? Should there be more options that just equity crowdfunding? Let us know in the comments below!