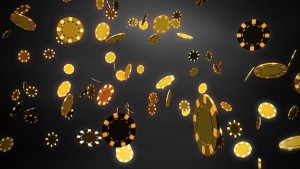 Over the past year or so, it has become quite obvious that Bitcoin is one of the preferred online payment methods when it comes to online gambling. The online gambling business is slowly evolving, with more and more efforts focusing on the mobile market. Especially when it comes to playing casino games on Android, there seems to be a huge market. And Bitcoin could play a big role in that regard. 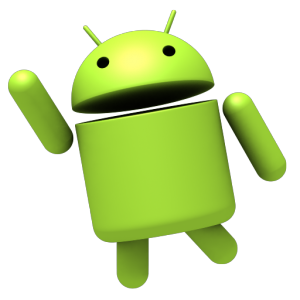 Also read: All About: The Blockchain Part Four

Most online gambling websites have created a mobile-ready version of their platform in recent times. Given the increasing smartphone usage on a global scale, businesses have to evolve to cater to the mobile crowd. Even though several online casino platforms had made their proprietary software compatible with the Android operating system, a more streamlined application can do wonders for your business.

As more and more Android users decide to use their mobile devices for online casino games, a huge market emerges. And casino operators from all over the world are looking to stake their claim as one of the major players in this competitive space. One could even go as far as saying that there has been a “boom” in terms of Android-compatible casino applications.

But the online gambling industry is not the only growing market in the mobile ecosystem. Bitcoin has been making headway as well, not just in terms of merchants and users, but also the sheer number of mobile Bitcoin wallets appearing on the Google Play Store. At the time of publication, there are over a dozen different mobile Bitcoin wallets to choose from.

A Collision Between Casino Games and Bitcoin In The Mobile Space? 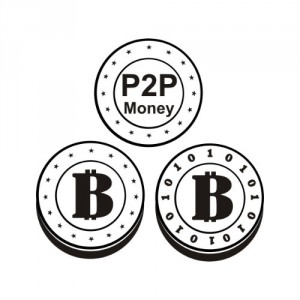 When there are multiple emerging markets, especially in the mobile ecosystem, there is a good chance they will collide sooner rather than later. And we can already see visible signs of that collision taking place right now, as more and more Android-supported casinos have started accepting Bitcoin as a payment option.

At this point, there are three well-known Android-supported casinos that accept Bitcoin. Bitcasino.io, Cloudbet and MBit Casino all offer their casino games to mobile users. One thing worth noting is that none of these platforms offers poker games, which remain one of the more popular casino-themed games in the market. There are other options as well, such as SatoshiBet, which offers you no less than nine different Android-compatible Bitcoin games.

One of the things most important when it comes to Bitcoin-enabled casino games is ensuring the outcome of every game is provably fair. Bitcoin is all about being transparent and public, and provably fair games let anyone check the outcome of the game to verify no cheating was involved at any stage.

The low transaction cost associated with Bitcoin, combined with the fact the user remains anonymous thanks to the nature of digital currency payments, makes for a mutually beneficial combination. It will be interesting to see whether or not both markets can grow at the same time, and what the future of Bitcoin-enabled mobile gaming will look like.

Have you ever used a Bitcoin-enabled casino on your mobile device? Let us know in the comments below!

The post Bitcoin-Enabled Android Casino Games Are On The Rise appeared first on Bitcoinist.com.