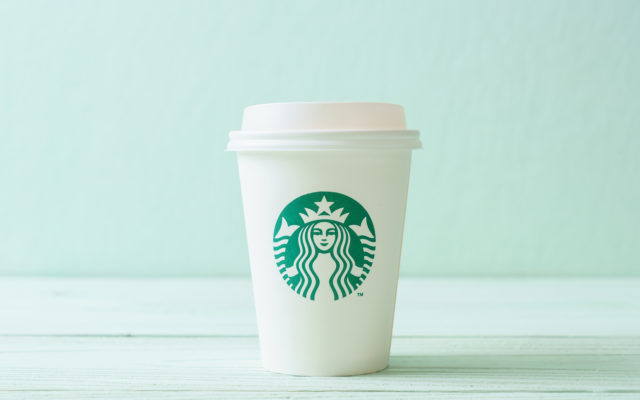 Using Bitcoin to pay for coffee at Starbucks might come with some difficult implications as far tax filings are concerned.

As reported by Bitcoinist, part of the Bakkt launch will see the adoption of Bitcoin payment for coffee at Starbucks. Reports indicate that Starbucks had received a significant stake in Bakkt in exchange for allowing people to buy coffee with BTC.

While the news signals a significant breakthrough in cryptocurrency adoption on the retail scene, commentators say there are potentially massive tax implications. Given that the Internal Revenue Service (IRS) classifies Bitcoin as property, its potential use at Starbucks would mean calculating capital gains tax for every purchase.

Commenting on the issue to MarketWatch, James Foust of Coin Center, said:

If you were to use bitcoin to buy coffee, it is technically feasible, but it would be extremely burdensome for tax purposes. You’d need to work out the fair market value [of a bitcoin] at the time [of a coffee purchase] versus the fair-market value [at tax-filing time], and you’d need to itemize the gains or losses.

Starbucks customers who pay with Bitcoin will have to keep receipts or some record of purchase to aid in their calculations come tax filing season. Given the already tedious nature of cryptocurrency tax filing, such an additional burden could severely hamper adoption. 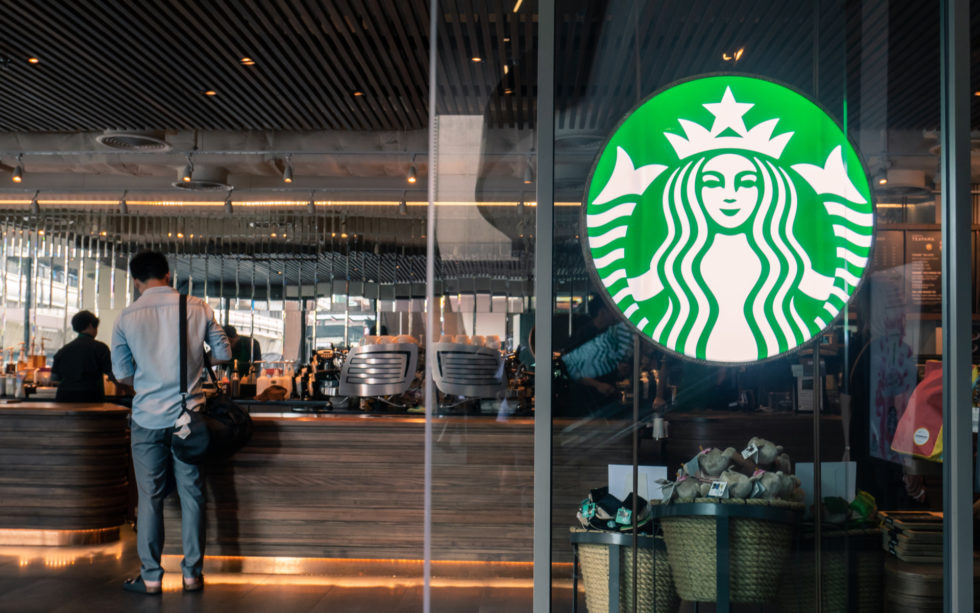 Working out the Kinks of Bitcoin Adoption

Given the potential implications of BTC-enabled payments at Starbucks, some experts believe that modalities should be put in place to help (and not hinder) such adoption. One possible means of achieving such an outcome would be to adjust cryptocurrency tax laws.

The IRS could create exemptions for cryptocurrency purchases, especially those dealing with microtransactions. The tax agency could introduce a reasonable upper cap for such transactions, meaning that purchases below that level constitute a write-off for tax purposes.

Highlighting some of the possible steps that could be taken, Coin Center executive Jerry Brito opined:

A better option might be to simply create a de minimis exemption for cryptocurrency the way it exists for foreign currency. The purpose would be to remove the friction and encourage the development of this innovative technology and its use in payments — something any member of Congress should be able to get behind.

Do you think more streamlined Bitcoin tax laws by the IRS could solve the potential headache associated with using the cryptocurrency to pay for coffee at Starbucks? Let us know your thoughts in the comments below!