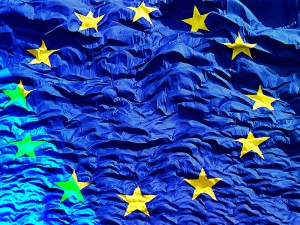 It was not long ago when certain countries were being very vocal and skeptical towards Bitcoin. For example, France cracked down on all things crypto related due to a combination of fear and poor information. People tend to avoid what they do not understand.

However as time progressed and France began to understand what Bitcoin was all about, including the benefits it could give to the economy, they somewhat changed their stance on the currency. This was quite a leap for France, which is known for its notoriously restricting new technologies. The change in France’s stance was partly due to France’s thriving Bitcoin community and its well-organized Bitcoin embassy. 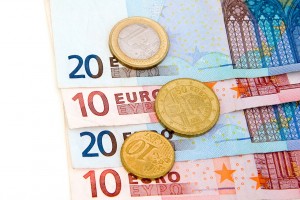 are great initiatives from our French Bitcoin brothers and sisters to explain to the population that Bitcoin has its advantages. France is still the holiday place to be for a lot of people and because Bitcoin is actually a world coin in the truest sense of the word. If businesses in the tourism branch would accept Bitcoin as a viable payment alternative, it could attract more tourists if services in the tourism sector would be offered.

Other countries like: Belgium, the Netherlands, Switzerland and others do not perceive cryptocurrency as a taxable entity and as such they let Bitcoin be for the moment. To find that out you need to contact the county’s taxation department to be sure.

Nevertheless this is a great and more positive stance toward Bitcoin. This more open stance is only possible because these countries have very active Bitcoin communities that have passionate en highly educated community members. For example: lawyers, academics (economic historians, investigative journalists, etc), active bloggers, etc.

Then we have countries like the UK. These countries want to actively know what Bitcoin is all about and what the benefits could be for the UK and its citizens. Currently they are talking it out in a wide range of meetings, where prominent members of the Bitcoin community are allowed to speak. Nevertheless there are people that do not like this idea. It could mean a prelude to regulation and taxation. That is a valid point but seeing how long it takes for governments to decide on anything, except going to war, it will be something for the more distant future.

However it is refreshing that a country is willing to listen to the Bitcoin community for a change. We have seen in other parts of the world that governments and law makers can be extremely old fashioned. Some journalists and people inside the Bitcoin community have accused them of being pig headed and have blocked innovative progresses in science and technology in the past.

The Isle of Man is another Bitcoin haven where actual clear laws have been created to accommodate Bitcoin in business models. By creating a set of laws and regulation, a rulebook so to speak, the Isle of Man is basically saying that Bitcoin is ok if people follow these rules. 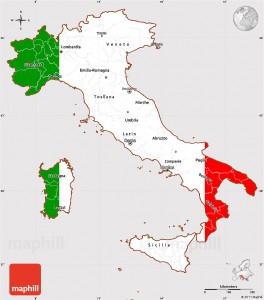 there is Italy. They recently said that Bitcoin will be not taxable and as susch people and businesses alike can use it however they want. If they want incorporate Bitcoin in their businesses they are allowed to do so freely, without government interference.

So some people might think and have a feeling that it is all quiet on the European Bitcoin front but that is not entirely true. Yes the progress is less prominent than in other countries around the world but that doesn’t mean that the impact these decisions that are being made will have less of an impact.

The European countries progression concerning Bitcoin is a cautionary one. This is mainly because every sector needs to be heard, as well as the prominent leaders inside the country’s Bitcoin community. Then there will be debates in the parliament and a lot of lobby and meetings behind closed doors before a proposal could be even considered. It takes even longer to get the proposals through the country’s parliament and even then amendments could occur.

That is why Italy’s stance toward Bitcoin is so important for the European Bitcoin community and for the global crypto community as well. Whatever the case may be; only time will tell how Bitcoin will fare in the European Union.

Do you think Bitcoin adaptation in Europe is moving to slow? What do you propose the EU should do to speed up the Bitcoin acceptance? What could that mean for Bitcoin and the Bitcoin community?

The post Bitcoin in Europe: an Overview appeared first on Bitcoinist.com.