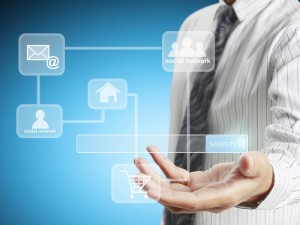 In recent weeks, we have seen an increased level of interest in Bitcoin in South American countries, such as Argentina. Is this the beginning of a Bitcoin boom in South America, or should we be more realistic? 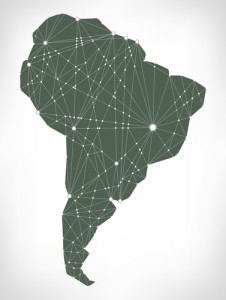 South American countries are notorious for their history financial instability. Not only are most countries plagued with hyper-inflationary local currencies such as the Argentine Peso, but citizens are also having a hard time obtaining any other currency from the government.

By locking down people in a very tightly controlled ecosystem, more damage is being done on a daily basis. As the local currency loses more and more of its value, it becomes increasingly difficult for citizens to pay their bills and survive. Bitcoin as a currency, combined with blockchain technology, could be very beneficial in such a situation.

That being said, it will not come as a surprise that most of the South American government officials are not keen on Bitcoin and blockchain technology. They see the disruptive nature of Bitcoin as a threat to their unstable economy and fear it will only make matters worse. Bitcoin’s volatile price is especially causing concern in that regard.

On the other hand, the Bitcoin price volatility can be countered by multiple payment processors that exchange Bitcoin to fiat currency right away. This brings up another key problem for government officials, as citizens could obtain any fiat currency they prefer, something that is currently next to impossible in most countries. 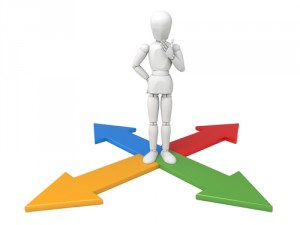 The topic of Bitcoin is the cause of endless debates, especially when talking about its legality and speculative aspect. However, Bitcoin is also the most transparent form of payment in the world right now, and volatile price swings are occurring less frequently as of late. Some enthusiasts would even go as far as calling Bitcoin the most “trustworthy” payment method in existence today.

Economists see Bitcoin in an entirely different light, as you would come to expect. But that doesn’t mean their opinions are less valid — they can give us a perspective on Bitcoin we may not have seen otherwise. Economist Pedro H. Rabasa of consulting firm Empiria gave us his brief opinion regarding the validity of Bitcoin and its potential:

“Bitcoin is more of a curiosity than a practical thing.”

It goes without saying that many people would either agree or disagree with this statement, depending on which side of the fence they are on. Another thing to put into perspective is Bitcoin’s total daily transaction volume. Carta Financiera CEO Miguel Boggiano feels that “Bitcoin is not a threat, as there is only roughly US$50 million a day in transactions being processed.” 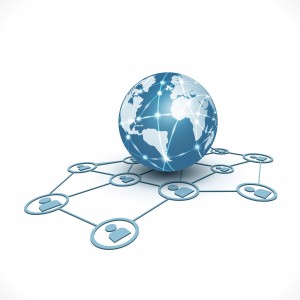 Regardless of how you look at it, Bitcoin is slowly maturing as a currency. Its underlying technology — powered by the blockchain — is gaining more attention, which could be beneficial for everyone around the world. Despite Bitcoin often being labeled as “volatile,” it will eventually stabilize in the same way as traditional currencies are “stable.”

A lot of Bitcoin’s future will depend on the regulatory landscape, which is another topic spurring quite a few debates. Many “core” Bitcoin enthusiasts feel there is no need to regulate Bitcoin, in the same way as the Internet should remain unregulated at all times. Others feel that proper regulation will legitimize Bitcoin in key parts of the world.

In South America, however, there does not seem to be any rush concerning the regulation of Bitcoin and blockchain technology. Some see this lack of concern ass a blessing, while others remain afraid of jumping ship as there is no “governmental control” over this disruptive digital currency. In closing, Miguel Boggiano told Bitcoinist that:

“The idea of bitcoin is good, even though it remains difficult to get enough people to use it in payments. I am not saying it is nonsense, just that it’s early to say whether or not it will finally be accepted.”

What is your opinion on Bitcoin’s future in South America? Let us know in the comments below!

The post Bitcoin in South America: Progress in the Face of Criticism appeared first on Bitcoinist.com.