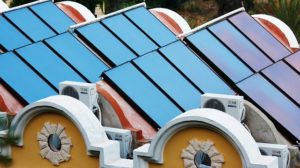 Cryptocurrency miners have been trying to lower their costs since the advent of Bitcoin (BTC). Now, due to adverse cryptocurrency market conditions, this endeavor has become increasingly critical.

Bitcoin mining is forcing me to go solar power. I just installed solar panels to run my miners during the day. Not only does my house get heated but I cut the mining cost by 75%. Why? It’s not just the cheapest form of energy, but I get rid of the grid-transfer cost and tax (=75%!)

In November 2018, CoinShares Research published a whitepaper that examined trends, costs, and energy consumption of Bitcoin mining. According to the authors, the study shows that most Bitcoin mining occurs in global regions containing available sources of renewable energy. Moreover, the report highlights that about 80 percent of mining is powered by renewable energy. 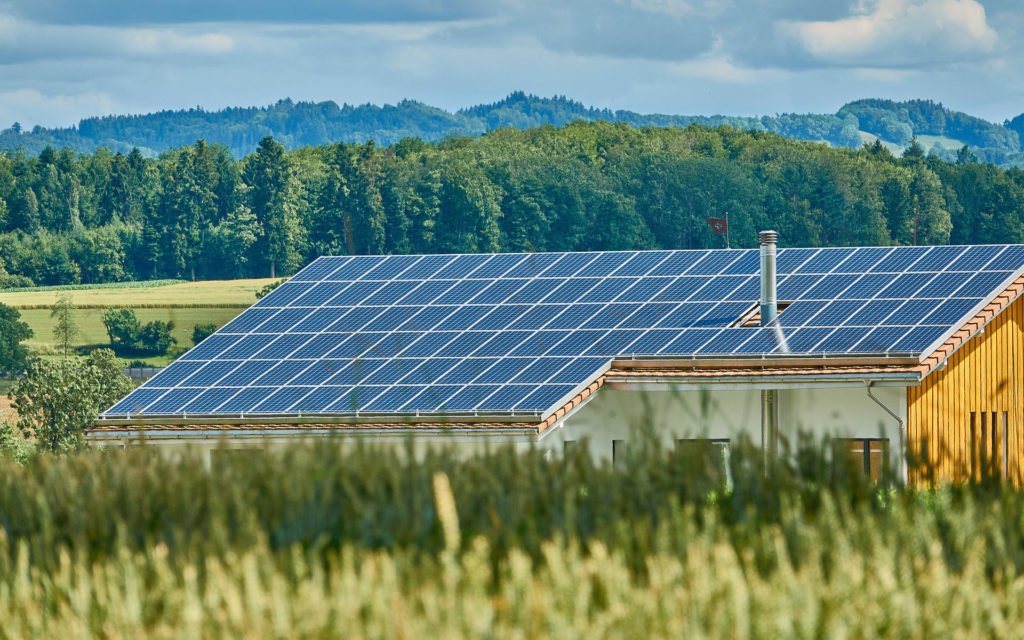 The use of solar panels is becoming more cost-effective than standard electricity. For example, Azultec Cube300 advertises that miners can generate cryptocurrencies with the option “to use renewable energy and recuperate up to 72 percent of the generated heat.”

For small-scale miners, a growing array of solutions is becoming available. For example, Cryptosolartech is a project where the primary objective is to develop the largest cryptocurrency mining farm run on renewable energies. According to the Cryptosolartech website:

At Cryptosolartech, we count on 3,000 specialized ASICs that compete with large pools, thanks to the fact that we have the best equipment and technology in the market. Our miners are supplied with renewable energy produced by our own photovoltaic plants, thus making the activity an efficient and sustainable practice.

Companies such as Solar Alliance Energy Inc. — a provider of residential, commercial and industrial solar installations — are focusing on the amazing role that renewable energy can play to support the development of the cryptocurrency industry.

In November 2018, Solar Alliance Energy signed an agreement with NuYen Blockchain for the development of the cryptocurrency mining facility in Murphysboro, Illinois. This facility supports the Renewing the Murphysboro Community Through Green Energy Jobs initiative.

What do you think about running Bitcoin mining operations on solar energy? Let us know in the comments below!