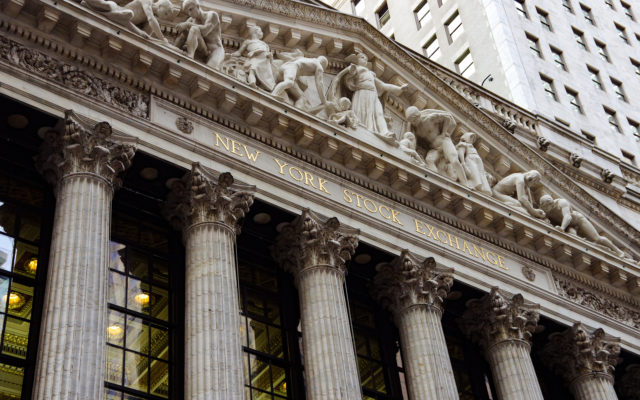 Canaan, the second biggest Bitcoin mining hardware maker, is reportedly considering an IPO in the New York after shelving its Hong Kong IPO plans in late 2018.

Citing sources familiar to the matter, Bloomberg reported that the second largest Chinese manufacturer of Bitcoin mining hardware, Canaan, is looking into the possibility of an IPO in New York.

However, the sources which have asked not to be named, also revealed that “deliberations are at an early stage, and there’s no certainty they will lead to a transaction.”

The company’s co-chairman Jianping Kong has declined to comment on the matter.

Canaan is amongst the major players in the Bitcoin mining hardware manufacturing industry, selling its products under the “Avalon” brand. It reported revenue of $191 million in 2017, despite fierce competition in the field.

The rumors of Canaan’s US IPO listing come amid times of uncertainty in the Bitcoin mining sector. The company has previously attempted to obtain an IPO listing at the Chinese New Third Board market but failed.

Meanwhile, it’s not the only Bitcoin mining company whose IPO plans have taken a beating.

Bitcoinist reported on leaked records indicating that industry-leading Bitmain may have experienced its worst quarter at the end of 2018.

The company lost $740 Million including losses on inventory and bitcoin cash! And this is not accounting for hash war costs!

If that’s true, Bitmain’s plans for a $14 billion IPO now seem uncertain at best, particularly if the cryptocurrency bear market is prolonged.

What do you think of Canaan’s reported intentions for US IPO listing? Don’t hesitate to let us know in the comments below!