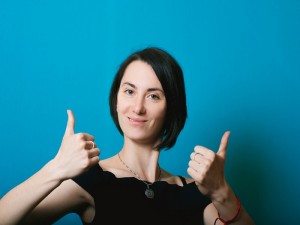 Just a few days ago, there was some concern among the Bitcoin community regarding how fast new blocks were being mined on the network. In a normal world, the time between Bitcoin blocks is roughly 10 minutes. Earlier this week, however, blocks were being found in under six minutes, thanks to a major network hashrate increase. Based on today’s Bitcoin network statistics, everything is back to normal. 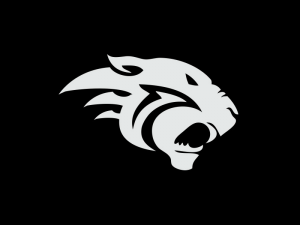 The Bitcoin network heavily depends on the amount of hashpower used to generate new coins and validate transactions. Every now and then, that total hashrate will either drop or increase significantly. These types of movements will have an impact on the Bitcoin block time, which is the time required to generate a new block with confirmed transactions on the network.

A few days ago, the Bitcoin network saw a major hashrate increase, as BitFury deployed their new mining chip on the network on a large scale. Thanks to this chip’s performance and lower energy requirements, incredible computational power can be achieved. Directing such a power at the Bitcoin network caused a bit of unrest among the miners, as the block time on the network started decreasing, and came pretty close to the five-minute mark at one point.

It goes without saying that, while faster block times also means faster transaction confirmations, such a situation is a double-edged sword. Rapid validation of Bitcoin transactions can lead to security issues as these validations could come from one minor attempting a 51% attack on the network. If such an attack were to be successful, the Bitcoin blockchain would split in two, rendering a lot of transactions invalid.

However, it turned out that fear among the Bitcoin miners was a bit premature, as no miner or mining pool got anywhere near a 51% attack during this brief period of faster block generation. By the look of things, the new hashpower pointed at the Bitcoin network was spread out among mining pools in an even fashion.

One thing to keep in mind is how the Bitcoin network is affected by a difficulty coefficient, which will scale depending on the total amount of hashpower pointed at the network. If there is more hashpower, the difficulty will increase, and the block times will return to their regular 10-minute interval schedule without any issues. That difficulty adjustment has taken place, and things seem to be back to normal. 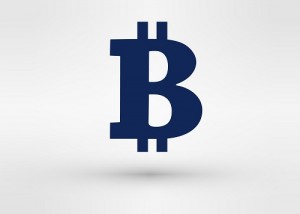 Every day, a bot posts the latest Bitcoin network statistics on /r/Bitcoin, displaying the total amount of BTC in circulation, the current difficulty, and the average block time. Based on the statistics posted a few hours, the average time until a new block is found on the Bitcoin network is back to its regular interval, as it currently sits at 10 minutes and 4 seconds.

The difficulty adjustment did its work flawlessly once again, as the total amount of hashpower pointed to the network is still well above 700 petahash.  If this trend of adding more hashpower keeps up, another upward difficulty adjustment will follow in a few days. Scalability is an integral part of the Bitcoin network and goes much further than just the block size itself.

What are your thought son the current Bitcoin network statistics? Do you expect a major hashpower increase throughout 2016? Let us know in the comments below!

The post Bitcoin Network Stats Show Block Time Is Back To Normal appeared first on Bitcoinist.com.