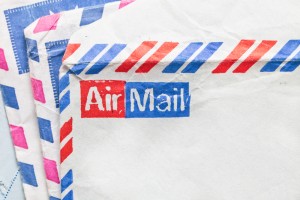 Various major names in the history of Bitcoin have been incarcerated due to various reasons, but that doesn’t mean they no longer have the support of the Bitcoin community. Ross Ulbricht, or Charlie Shrem – to name a few – would love nothing more than to hear from the Bitcoin community, although that will be quite difficult as their computer access is either restricted or simply non-existent. Bitcoin Penpals may offer a solution to this problem, though, in exchange for a small fee. 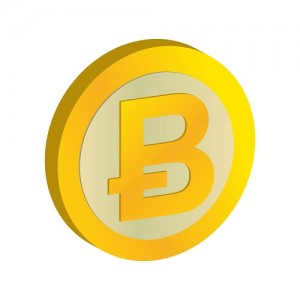 Quite a few people would love nothing more than getting in touch with either Ross Ulbricht or Charlie Shrem, even though they may not always know how to do so. Unfortunately, both of these gentlemen can only communicate under strict supervision, and access to an Internet-connected computer is either limit or impossible.

A new service has been launched, called Bitcoin Penpals. Do keep in mind that Bitcoinist is not vouching for the legitimacy of this service, but rather putting forward this idea as an option that is well worth exploring further. At the cost of US$0.99, one can have a letter printed and sent to either Ross Ulbricht, Charlie Shrem, or anyone else they want to be in contact with.

For the people using the Bitcoin Penpals service, it is important to keep in mind that all of the information disclosed will be scrutinized by the penitentiary in question before being delivered. We would like to advise all users from sending any letters that can put the recipient in jeopardy as they are partially held responsible for all communication received.

All “orders” placed through the Bitcoin Penpals service will be printed out and collated every Friday, and the letters will be sent to their intended destinations. Reply correspondence is a possibility, and customers can include a return address. Payments for the Bitcoin Penpals service are processed through a brand new merchant processing plugin, called CryptoWoo. This is a third-party developed plugin that is currently still in beta. Setting up CryptoWoo is quite a challenge, as Frankenmint documented on his website.

Will you be using the Bitcoin Penpals service? Why (not), and who would you like to be in contact with? Let us know in the comments below!