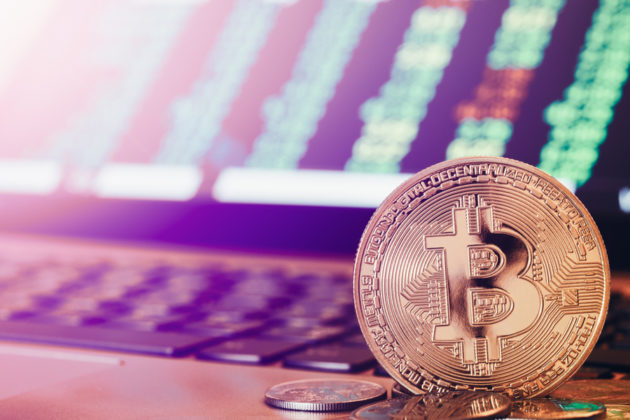 The latest bitcoin price rally is also fueling a surge in the price of cryptocurrency-related stocks across the globe. Their value is seeing notable gains in the last couple of days.

Bitcoin has gone through a major price rally in the last couple of days, jumping more than 20 percent in less than 48 hours.

It appears, however, that the cryptocurrency’s price is also incremental for companies associated with the industry. Stocks linked to cryptocurrencies in both Asia and the US have marked notable gains during the same period, according to Bloomberg.

In Asia, leading the march was Japan-based Remixpoint Inc., which saw its stock surge 16 percent today, adding to the 26 percent weekly increase. Vidente Co. is another company which saw 20 percent gains since the weekend.

Small-cap cryptocurrency stocks in the US are also benefiting from the recent surge. Riot Blockchain Inc., has recorded gains of 24 percent in the past couple of days.

It’s definitely not the first time cryptocurrency-related companies are seeing an increase in their stock price because of Bitcoin.

In July 2018 we saw the same pattern shaping up. Back then, a lot of companies changed their business models to incorporate crypto-mining and accompanying services. Some didn’t even bother to do anything but to change their name, adding “blockchain” to it.

This goes to show the impact bitcoin price has on the entire industry.

And The Winner Is…

Earlier in March, Bitcoinist reported on its stock price skyrocketing after Novogratz increased his stake in the company to 80 percent.

Since then, the price of bitcoin has pulled back, consequently dragging the price of GLXY down as well. Nevertheless, even after the plunge, shares of Galaxy Digital are still 3 percent up in the last five days, as well as being 26 percent up since the beginning of 2019.

What do you think of the influence Bitcoin’s price has over the entire cryptocurrency industry and related companies? Don’t hesitate to let us know in the comments below!