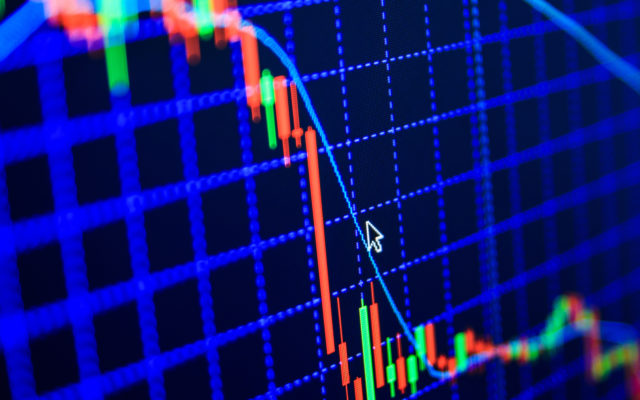 The Bitcoin price abruptly fell $250 January 10 as a fresh wave of volatility washed away the calm which had characterized markets this week.

Data from Bitcointicker shows a curious retracing for Bitcoin Thursday, the largest cryptocurrency dropping from $4050 to $3800 in minutes.

Bitcoin remains 11 percent up on the month to date, while more broadly, its price remains down by over a third compared with three months ago.

On social media, commentators were speculating as to why Monday’s gains had disappeared, with theories appearing to favor moves by exchanges.

As Bitcoinist reported, volatility amounting to hundreds of dollars becomes immaterial taken within the wider context of Bitcoin price activity in recent months.

Despite falling below $4000, BTC/USD remains well above the worst case scenario forecast by analysts such as Tone Vays, who warned the pair could yet fall to $1300 or even lower. The clinching factor, he said in December, was Bitcoin staying above its 200-week moving average.

Having since managed to do just that, attention is now focusing on 2019 and a potential slow run-up to new all-time highs later.

On Twitter, the account known as planB suggested the Bitcoin price to maintain a shorter-term goal – the 200-day moving average – this year, followed by growth to $100,000 in 2021. By the time of the May 2020 block reward halving, however, Bitcoin will still only trade around $8000.

Fellow analyst and Bitcoinist contributor Filbfilb was additionally eyeing support at $3600 and $3100.

“Fail at that level and we confirm an M top and [Bitcoin price] will retest 3.1k,” he noted.

What do you think about Bitcoin’s latest price moves? Let us know in the comments below!