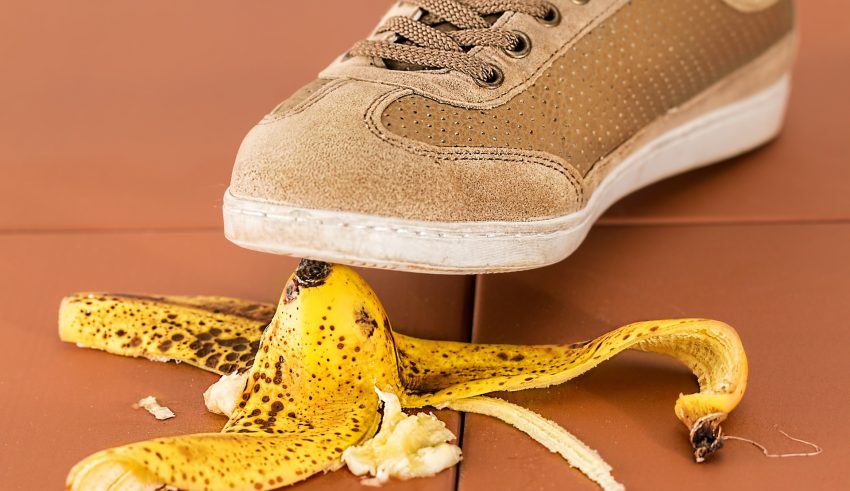 Bitcoin price took a quick blow, losing almost 10% of its value after recording a new high for the year only 14 hours earlier. Bitcoin is now trading at just around USD 5,060 after yesterday reaching USD 5,400, according to CoinDesk listing at time of writing.

After hitting the high at the peak of US trading hours, Bitcoin slipped to USD 5,290 in under an hour. By 4am GMT, during East Asian trading, Bitcoin had given up more ground to USD 5,150, before its week’s low now, 10.50am GMT. The rest of the cryptocurrency market has followed suit, with those in the top 10 all losing value. Litecoin has lost 10%, Ethereum 7% and Ripple 6% as the market capitalization collectively sits just below USD 90 billion.

Nevertheless, this is unlikely to cause any worry among upbeat speculators who believe that the trend for now must be upwards.

Bitcoin trader and economic analyst Alex Krüger said on Twitter moments after the first slip that a pullback to USD 4,000 would be “too deep”.

Analysts are calling this a rejection of USD 5,400, which is a technical point of resistance, but most will feel that the current buyer sentiment will be to protect the USD 5,000 floor even if USD 4,900 levels should be tested if the short-term weekly trend continues.

In any case, however price is moving for Bitcoin, there are many other signs that a bull run is on the cards, either technically when looking at market charts and technical analysis, or fundamentals. In the latter, recent months have been showing encouraging signs of growing Bitcoin adoption, such as evidence of Bitcoin accumulation as well as growing trading volumes on peer-to-peer exchanges such as Localbitcoins, particularly in countries where national currencies are being rapidly devalued.

The post Bitcoin Slips Less Than a Day After Recording 2019 High, But Optimism Remains High appeared first on BitcoinNews.com.