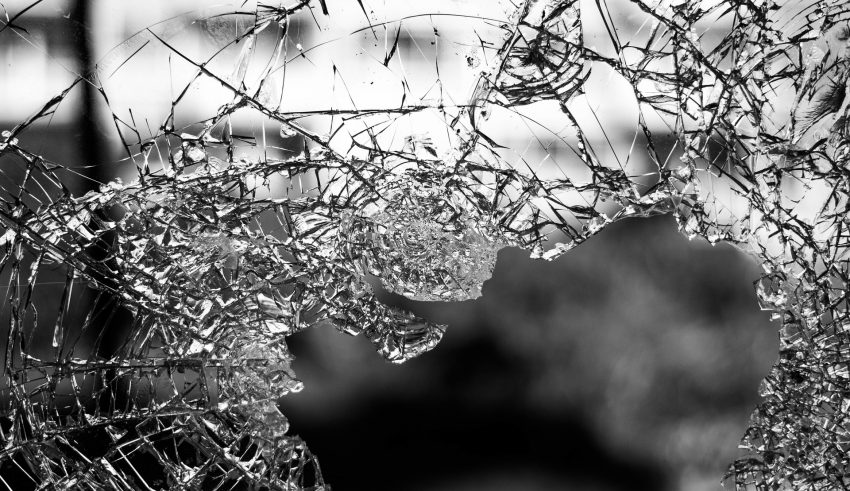 After threatening for a week to overcome technical and psychological resistance at USD 6,000, Bitcoin has finally breached the mark just hours ago, to bravely hold the fort right now at time of writing at USD 6,060 5:50 UTC.

Last week, Bitcoin had recorded yet another high for 2019 for the second consecutive month, after enjoying a strong month in April during which Bitcoin appreciated stronger than oil, which has been seeing a renaissance in 2019.

It had just fallen short of USD 6,000, however, but after shrugging off talks about China trade tariffs from American president Donald Trump and a USD 40 million Bitcoin theft from the hack of Binance in the same week, Bitcoin has shown remarkable resilience to reach a price not seen since November 2018.

Then, Bitcoin had been level at above USD 6,000 for about six weeks, the longest period of relative stability in years. Most speculators had expected this to be a consolidation period, but Bitcoin then slid quickly, almost touching USD 3,000 floors.

As with the price movements since February, it is difficult to explain this latest rally, especially when the biggest news hasn’t been favorable for the industry in this period. On the other hand, institutional investment is looming, with the likes of Fidelity weeks away from launching a Bitcoin trading desk.