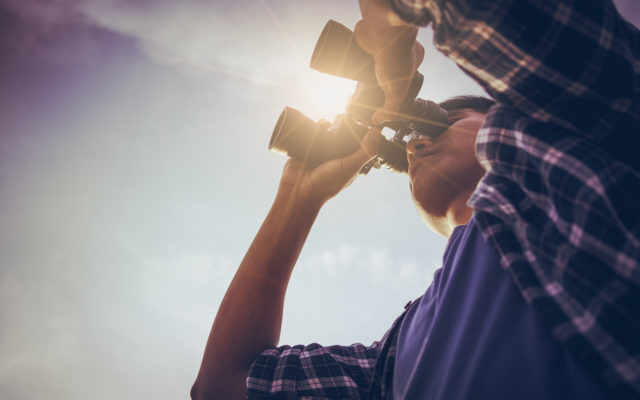 Despite a slight dip, Bitcoin price is still expected to surpass $10,000 by the next block halving, according to Stock-to-Flow models.

As originally posted by the Twitter user planB, Bitcoin remains on course to exceed $10,000 and perhaps even $100,000 according to trend-following macroeconomic models. 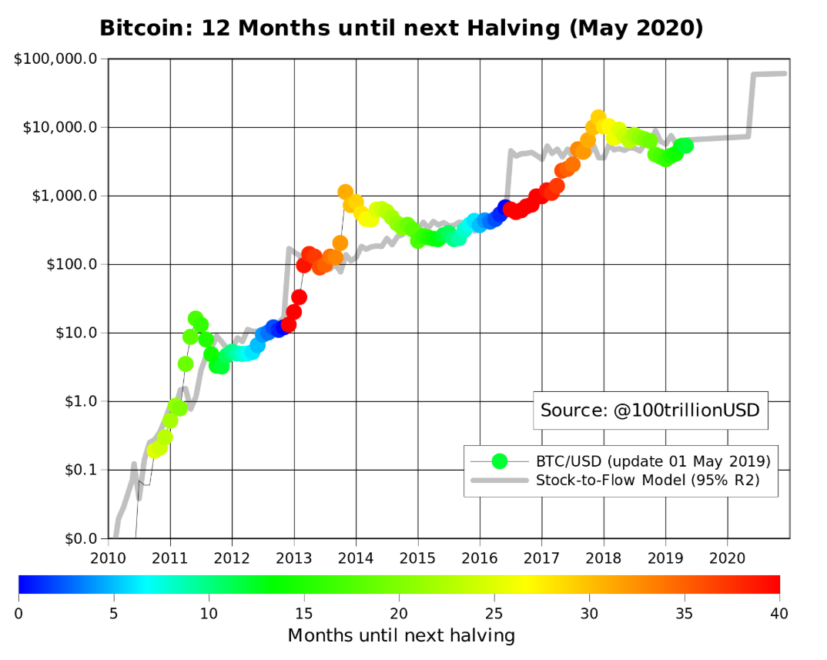 The significance of stock-to-flow

The graph above shows a correlation between bitcoin reward halving and the price of bitcoin, mapped by year and counting down until the next halvening event that will occur May 2020. Most importantly, the price appears to follow the Stock-to-flow macroeconomic model.

The SF model displays a price uptrend. Notably, as the halvening is expected to reduce sell pressure on the supply side. A lack of interest from sellers could help the price climb upwards from its current levels.

However, these kinds of rallies are stymied by a lack of selling pressure rather than interest from buyers, and can quickly climb into overbought levels followed by a sharp downside correction.

Bitcoin block reward halvings occur roughly once every four years. Each time the network halves the network reduces the mining reward by 50 percent. At present, miners are rewarded with 12.5 BTC each time a block is mined. By May 2020, that number will be halved down 6.25 BTC.

As Bitcoinist has reported previously, the price of Bitcoin seems to rally one year after the ‘halvening’ event occurs. In fact, there appears to be a direct correlation between the price of bitcoin and halvening events that cannot be ignored. 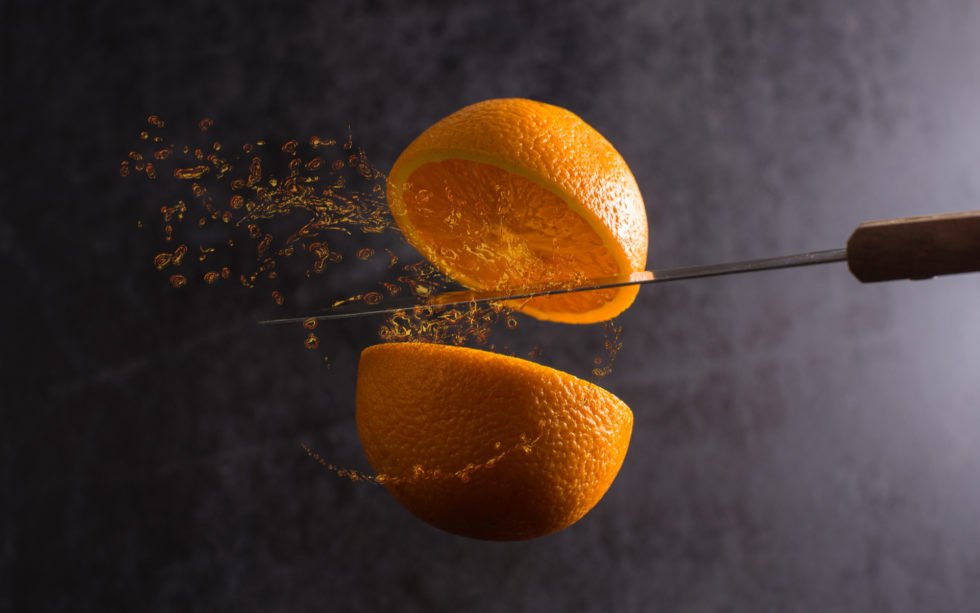 For instance, a $1 trillion market cap was predicted for Bitcoin after the halving that will occur in 2020 implying a price of $55,000.

However, the price of bitcoin could climb to even higher levels in 2023. A “massive rally” could push the coin to the astronomical price of $10 million dollars. This figure was taken from the model that prices seem to increase bi-laterally, as well as hash rate, which analyst, Max Keiser says “never left” the bull market.

Given these theories, we can expect the next halvening event to be a major cornerstone in Bitcoin’s history and have a significant impact on the currency’s evaluation. How high bitcoin’s price will climb is still up to debate, but the consensus overall is that we can expect higher prices than what we’re seeing now as shown by previous halvings and bitcoin stock to flow.

The post Bitcoin Will Be Over $10K By 2020 Halving, Model Shows appeared first on Bitcoinist.com.