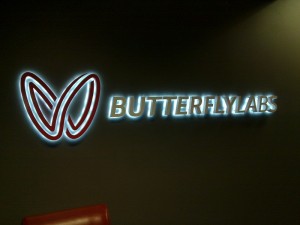 This week, Bitcointalk administrator Theymos, contacted every participant in several discussions over the Butterfly Labs case. The reason for this contact was a court decision in which the Bitcointalk admin was forced to reveal information regarding the case. 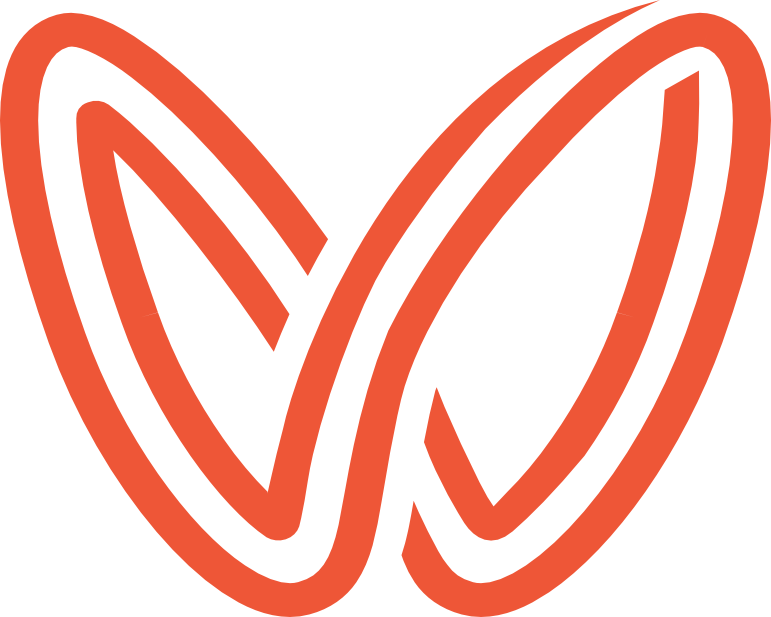 Early this week, Theymos received a subpoena related to the BFL case (FTC Case No. 14-CV-2159-KHV-JPO) forcing him to release private messages connected to BFL. Theymos later opened a thread and sent an email to those involved, explaining what was happening and outlining the possible implications.

“I recently received a subpoena related to a case against BFL (Case No. 14-CV-2159-KHV-JPO). I had to release all database info on a few employees/ex-employees of BFL (including their PMs), plus a complete copy of every thread in which anyone mentioned BFL or in which a BFL employee participated. (It was a huge hassle to put all of this info together.) The subpoena originally demanded all PMs that even mentioned BFL, which is ridiculous, but I managed to get this part eliminated. If a PM of yours was released due to this, then I already sent you a PM about it. I don’t think that I’m going to send PMs about deleted posts that were released. 3196 users had deleted posts released, and I don’t really want to send that many PMs when almost no one would care. I feel like people should have basically no expectation of privacy for something that they posted publicly anyway. I also released all “report to moderator” reports involving or mentioning BFL. I don’t think that these are very sensitive, so I’m not going to send out PMs about these.”

The court ordered Theymos to turn over the private messages because they may contain information that supports certain claims being made in the BFL case. Theymos also revealed the usernames of people involved in the BFL messages. Although he marked that information confidential, he noted that he was not sure if he could prevent the private messages from being made public.

Reports reveal that around 600 users were affected by this subpoena. Although Theymos has requested that these messages remain confidential, some people are worried that they will be released to the public.

After the Federal Trade Commission ordered Butterfly Labs to shut down in September 2014, the company reopened in January with a timetable for shipping their hardware and issuing refunds to customers.

What do you think about Theymos being forced to turn over private messages from Bitcointalk? Let us know in the comments below!