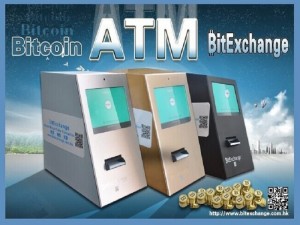 BitExchange has announced its “University Bitcoin ATM Program,” an initiative to spread Bitcoin adoption on university campuses. The company believes that educating university students about Bitcoin and getting them to use the digital currency is an important step in making Bitcoin a popular currency.

The ATMs BitExchange will provide are the new BitFlash ATMs, the one-way ATM with a simple, 3 step process for getting Bitcoin. According to BitExchange, the setup for these machines is fast and easy. The company says that these are fast and easy to set up as well.

BitExchange will provide 20 Bitcoin ATMs to campuses around the world, which will be distributed as follows: 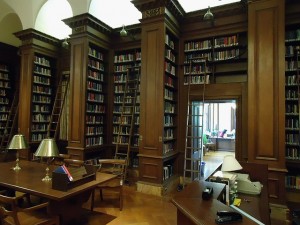 Universities that want to apply to BitExchange’s program must send the company a photo of the campus and a short description of how a Bitcoin ATM would benefit the school. BitExchange will select the best applicants and contact them withing two weeks.

The universities that receive a Bitcoin ATM will be responsible for the management of their machines, which includes supplying the ATM with bitcoins. Though the Bitcoin ATMs will belong to BitExchange, recipients will have lifetime user rights as long as the machines remain on campus. Recipients cannot resell or move the ATM out of the university without approval from BitExchange.

BitExchange reserves the right to charge 0.5%-1% transaction fees depending on the quantity of coins loaded onto the ATM. ATM recipients can set up their own fees as well. Recipients must cover shipping costs; once the universities receive the ATMs, the machines will have a one year warranty provided by BitExchange.Though BitExchange will be providing a one year warranty, shipping costs will need to be covered by the applicant.

More information about this program can be found here.

Will BitExchange’s program succeed in spreading Bitcoin adoption among university-aged people? Let us know in the comments below!

Disclaimer: The author of the news is not associated with BitExchange, nor has he any vested interest in the company.