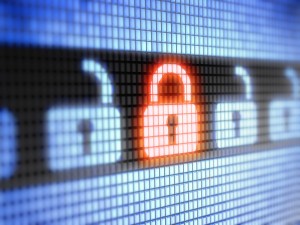 One key area where Bitcoin could make a splash is in the world of money remittances. As things stand right now, sending money overseas is a very costly business, with fee amounts running in double digits most of the time. Bitcoin is a borderless digital currency at low to 0 fees, making it a viable competitor. Bitspark, the world’s first end-to-end remittance service powered by Bitcoin, has recently partnered with Bitgo Inc. 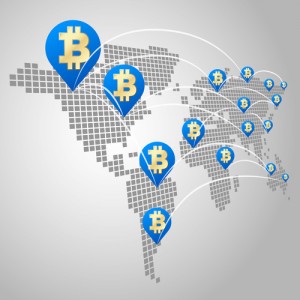 Bitspark is not just a bitcoin-fueled remittance service they are also Asia’s leading crypto-financial services provider. As is the case with most bitcoin-related companies, Bitspark is always on the lookout to secure additional funding in order to expand the business. Bitspark is pleased to announce they have secured external funding from various prominent financial technology executives and investors.

This round of external funding allowed Bitspark to raise a six-figure sum to support the continued growth of the business and bring more functionality to their services. These services include the aforementioned remittance system, plus the Bitspark exchange platform and payment solutions.

“The closure of this funding round ensures that we have the support needed to continue to expand our service offerings. At the same time, multi­-sig security is such a critical factor for
any Bitcoin­-related company and BitGo have been very supportive throughout the process,” –Bitspark CEO George Harrap 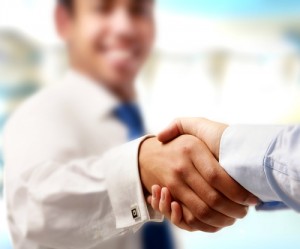 Thanks to the multi-signature implementation, the Bitspark exchange will now store all of their reserves in multi-sig wallets. In doing so, Bitspark will become the first exchange in Asia to support 100% multi-sig security, which complements its existing proof of reserves technology.

However, this implementation would not be possible without the partnership between Bitspark and BitGo. As far as Bitcoin security goes, Palo Alto-based BitGo is the market leader. In fact, BitGo is the pioneer as far as multi-sig wallet security is concerned, rolling out the first multi-sig Bitcoin wallet in 2013. Ever since that date, the company has been pushing hard to create innovative security services.

“This has been a work in progress for many months now, and I’m excited we can be here today announcing a new wave of funding, as well as a partnership with BitGo,”
– George Harrap, Bitspark CEO 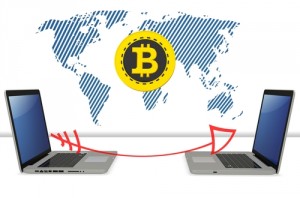 This partnership with Bitgo Inc. comes on the heels of another major milestone for Bitspark. The company was recently selected as a 2015 Innotribe Startup Challenge semi-finalist. With 370 early-stage and growth-stage participants applying for this challenge, it is a remarkable feat to be selected as one of the handful of semi-finalists.

As a result, Bitspark will be able to display their full potential during a regional showcase in Singapore at the end of May 2015. Over the coming weeks, Bitspark plans to roll out various new features — including a new trading user interface — and wrap up the Bitspark remittance card trial period.

Have you ever used Bitspark? Let us know in the comments below!