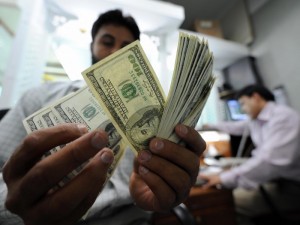 Just a few days ago, BitSpark announced that it is halting all bitcoin exchange operations. Instead, the company will be focusing all of their attention on the remittance market. Bitcoin can play an important role in the evolution of money remittance as we know it, and BitSpark feels it is the best direction for the company at this point.

BitSpark Partners with BitGo And Closes Funding Round 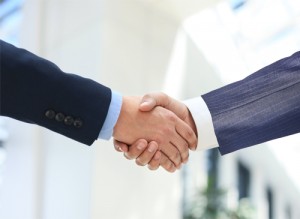 At the beginning of April, BitSpark announced the closing of a successful round of funding. Several prominent Hong Kong-based investors had injected an undisclosed six-figure sum into the company, which would be used to expand features for both the exchange and remittance platforms.

This successful round of funding came on the heels of a Goldman Sachs 2015 Equity Research report, which highlighted BitSpark and their services. Furthermore, BitSpark COO Maxine Ryan was one of the speakers during February’s iFX Expo 2015 Hong Kong, talking about the company and its place in the B2B remittance sector.

BitSpark had also been working on strengthening their platform security, in light of a string of security breaches that occurred during Q1 of 2015. As a result, a partnership was formed with BitGo, one of the leading Bitcoin security providers to date. All Bitcoin wallet addresses were upgraded to multi-signature, which is, so far, one of the most important technological advancements in Bitcoin technology.

The partnership between BitSpark and BitGo also enabled the insurance against theft of digital currency funds. Combining that “proof of insurance” with BitSpark’s existing real-time proof of reserves technology made this platform the world’s first crypto finance service bringing top notch security to the world of Bitcoin.

Shutting Down Exchange, Focus on Remittance 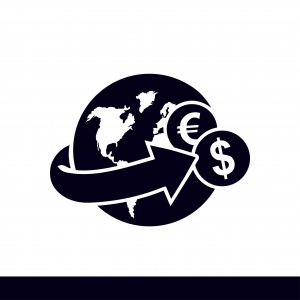 Despite rolling out various new features on both platforms, there were several downtime outages that needed to be addressed. Downtime is one thing no exchange platform — Bitcoin or otherwise — can afford. Those issues have been addressed and resolved, and BitSpark users can login once again. However, both deposits and withdrawals have been disabled.

On the other hand, BitSpark’s remittance service started taking off in countries such as Australia, Hong Kong, and Indonesia. When it comes to the current remittance industry, sending money across the world is subject to hefty fees. Bitcoin could play an important role in shaking up this industry for the benefit of all the people around the world. But there is still a lot of work that needs to be done before that becomes a reality.

“We have been incredibly grateful for our customers who have shown the utmost support throughout and look forward to providing you an exciting new service. If you have any questions, please feel free to contact us, and we look forward to unveiling our new product and services to our customers and the public soon!”

Both of these facts resulted in the decision to shut down the Bitcoin exchange platform for the time being. The BitSpark team is very optimistic about this change of direction, and will put all of their efforts into building out the remittance service. In fact, the company announced a new product prototype, which will be unveiled later this month. No further details about this new product have been released at that time, other than the fact it is related to the remittance business.

Is BitSpark’s move a good idea? Let us know in the comments below!