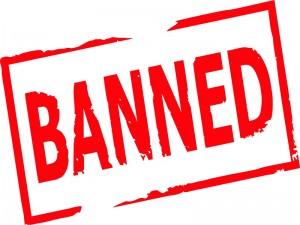 The drama between Theymos and anyone who isn’t following his hidden agenda is far from over. Earlier today, popular Bitcoin exchange Bitstamp announced how they will be implementing BIP 101 in a few days. As you would come to expect, it was only a matter of time until Theymos issued a comment on how Bitstamp will be removed from all Bitcoin references, including Reddit and the Bitcoin Wiki.

Bitstamp To Be Banned From Bitcoin Resource Platforms 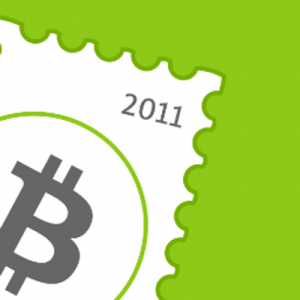 Nejc Kodric, CEO, and co-founder of Bitstamp took part in the largest Bitcoin AMA in history on the Bitcoin.com forums earlier today. One of the questions from the community was how Bitstamp feels about the ongoing Bitcoin block size and scaling debate, and what stance they would take.

It should come as little to no surprise how Nejc answered with the sentence a lot of people had expected: Bitstamp will support BIP 101 come December 2015. Similar to nearly every other major Bitcoin company, exchange, or platform, Bitstamp will support the BIP 101 proposal, which seems to the favorable choice of the community as well.

However, this is where the problems ensue. As BIP 101 is officially listed as a ”fork of Bitcoin”, the owner of the Bitcoin Reddit and Bitcointalk has deemed this proposal to be an “altcoin”. As such, altcoins have no place on the /r/Bitcoin subReddit, and it is expected most references to Bitstamp will be removed from the platform as soon as they show up.

Note from the Author: One of the /r/Bitcoin moderators said how most discussion regarding Bitstamp will still be allowed. Take this comment with a grain of salt, as free speech on /r/Bitcoin is hard to come by.

But that is not all, as Theymos will demote Bitstamp to the “Altcoins” section on the BitcoinTalk forums as well. This is, once again, a perfect example of how a discussions about a decentralized currency should not be controlled by one central authority. Regardless of how Theymos feels about BIP 101, a large part of the Bitcoin ecosystem disagrees with his point of view.

There is still one issue that will need to be addressed at the upcoming Scaling Bitcoin event, and that is getting the Chinese mining pools on board. None of the major Bitcoin mining pools is in favor of the BIP 101 proposal, and as they control most of the network hashrate, some sort of consensus will have to be reached sooner rather than later.

All Eyes Are On Scaling Bitcoin 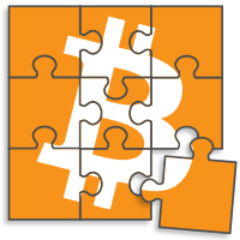 The next Bitcoin Scalability Workshops, which take place on December 6 & 7 in Hong Kong, will be critical to reaching any form of consensus regarding the Bitcoin block size moving forward. Technical proposals will be presented and reviewed, and simulation and benchmark results will be run to see their potential effect on the Bitcoin ecosystem.

There are multiple proposals on the table that need to be weighed carefully. Bitcoin’s scalability issues have been a topic of discussion for quite some time now, and a solution has to be found before the next block halving.

What are your thoughts on Theymos’ stance to ban all Bitstamp references? Let us know in the comments below!

The post Bitstamp To Be Banned By Theymos For Supporting BIP 101 appeared first on Bitcoinist.com.