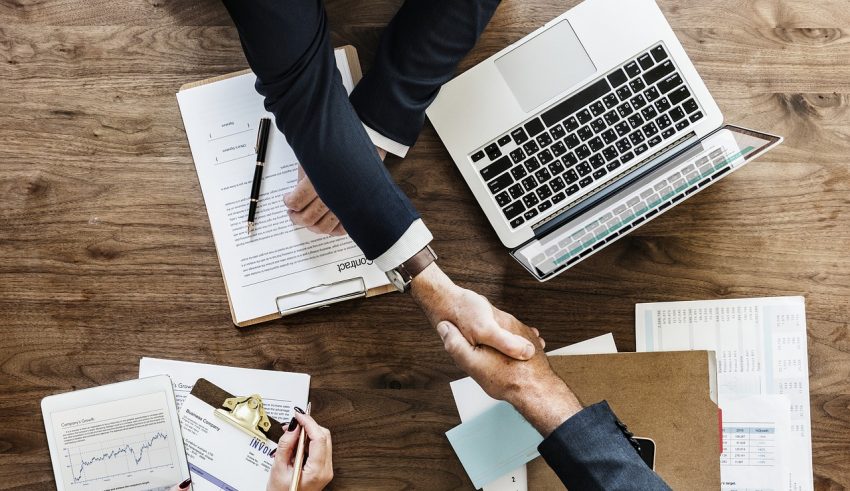 More insurers are joining the cryptocurrency industry through blockchain-based insurtech startup B3i in an ongoing funding round, according to news outlet Tokenpost.

B3i started out as a consortium of five insurers and reinsurers to include Aegon, Allianz, Munich Re, Swiss Re, and Zurich, established to create value for the re/insurance industry through distributed ledger technology. In its latest funding round, it added three new insurers and reinsurers, thereby expanding its shareholders to 16, which includes some of the top insurance companies from across Europe, the Americas, and Asia.

Chairman of B3i and Group head of business transformation at Zurich Insurance Company Ltd, Antony Elliot said B3i community and network spans over 40 companies who represent “over half of the world’s reinsurance premium and major primary insurers”, thereby showing a significant interest from the insurance world.

The company continues to experience funding success following its USD 6.35 million raise in March 2018 after its incorporation. As the consortium targets Q4 for the release of their product, it plans to grow the community even further. Overall, the company seemed pleased with the achievements so far, as Antony expressed:

“We are pleased to have strong ongoing financial and strategic support from the insurance industry. the company looks forward to addressing critical industry needs.”

Blockchain-based insurance has been identified as one of the five major tech trends that will reshape the insurance industry, as an EY report finds that:

“FinTech and InsurTechs have made significant inroads by designing powerful but focused applications that solve specific problems and deliver high-quality and intuitive digital experiences.”

As insurtech and blockchain threaten legacy insurance systems, “tomorrow’s insurance leaders must prepare for the adoption of blockchain and big data…”, the report suggested.

Bitcoin News recently reported how ignorance is one of the major hindrances to blockchain and cryptocurrency-related insurance adoption, and further heightened by the level of risk exposure in the industry, only a few insurers are willing to provide their services to crypto-related businesses. Further, a value in flight is expected to be a focal point for companies willing to adopt insurance, as other aspects may prove useful in the long run.

However, the increasing involvement from insurance companies seems to be encouraging. Perhaps this alongside other blockchain driven insurance startups may change the scape of insurance in the emerging digital asset class and its underpinning technology.