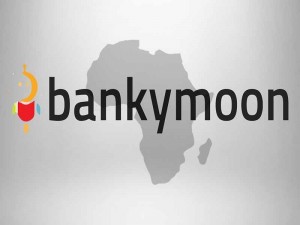 Bankymoon, a South African-based Bitcoin solutions company, is changing how people pay for utilities, making them more affordable. Bitcoinist spoke with Lorien Gamaroff, founder and CEO of Bankymoon, to find out more about the utility crisis in Africa and what Bankymoon is doing to solve it. Lorien, a South Africa native, shared with us about the crisis and how it is impacting Africans and the education system.

Today, Africa is in a state of crisis due to its current unsustainable utility metering system. This metering system is what’s referred to as “post-paid,” meaning consumers pay after they have consumed the utility.  Many Africans find it difficult or impossible to pay their utility bills due to inflated utility costs and inefficient payment solutions. The crisis is severe. Lorien states:

“Almost every municipality in South Africa is in arrears with the utility suppliers and are unable to recover the costs from their customers.”

Inflation occurs because each bill goes through several different middlemen who each charge a fee. When people cannot afford their bills, they resort to non-payment or utility theft.

To combat this widespread issue of cost-recovery, a number of African countries are now deploying pre-paid smart meters. “This works the same as pre-paid airtime on a mobile phone,” Lorien explains. However, this does not fix the problem, he says, because “80% of Africans don’t have bank accounts.” Therefore, they will still have to make their payments using cash. Paying with cash significantly increases the costs to consumers and requires the need to travel to make payments. 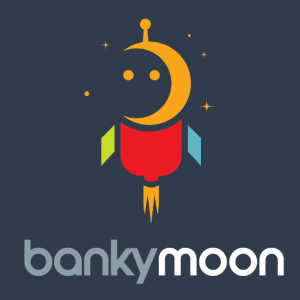 According to Lorien, the solution to Africa’s utility crisis is to implement pre-paid blockchain smart meters. “It’s an African solution for an African problem,” he states. Bankymoon has already developed this blockchain technology and it can be applied to any smart meter.

“The beauty of this is I don’t actually need to build this tech into a smart meter. This tech can be used with any smart metering system. I just activate the meters on the blockchain.”

These blockchain smart meters are being implemented by Bankymoon throughout South Africa. Each meter has one or more digital wallet addresses connected to it. They are loaded by sending digital currency to the address. When a deposit is made, the customer’s account is credited at the current exchange rate.

Usizo: A Platform For Change

“I recently visited a school which teaches students practical skills like engine mechanics and architecture. Their utility bill is far in excess of what they can manage and so have not been able to purchase equipment. Their work rooms had boards which were meant to hold tools but which had none. This example is one of many I have encountered.” 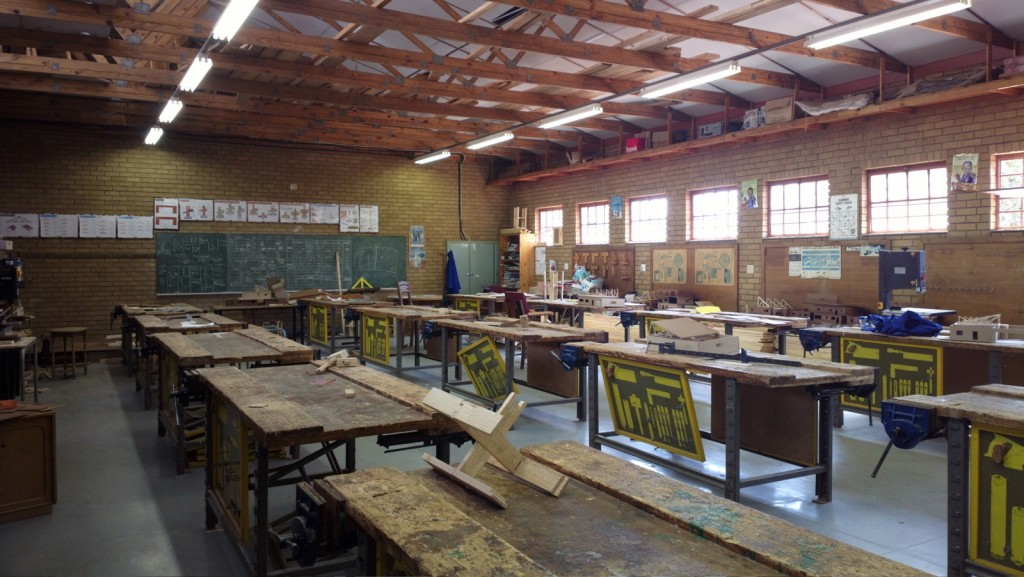 An example of a South African school that cannot afford to purchase equipment. The boards meant to hold tools are empty.

African schools that are in need will be given a Bankymoon meter. Anyone in the world will be able to send money to its assigned Bitcoin address. This will be a completely transparent donation process. All donations will be applied directly to the meter and can be viewed on the blockchain.

“They will be able to see the students, teachers, infrastructure and an estimate of the utility usage. They will be able to read statements from the principal and see what the curriculum or focus is of the school. This application of virtual currencies to charity is revolutionary and will play a key role in improving the lives of millions of people throughout the world.”

Usizo is scheduled to launch by the end of this month.

What do you think about smart meters? Do you think they can solve Africa’s utility crisis or promote education? Let us know in the comments below!