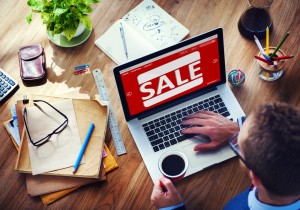 Consumer behavior has evolved tremendously over the past few years, and not necessarily all for the better either. We are being fed ideas and thoughts to consume as much as possible as often as possible, without giving it a second though. Items we buy may last anywhere from a few weeks up to a few years before they need replacing. But if startup company Byebuy has a say in the matter, that situation will change soon. And blockchain technology could play an interesting role in that vision. 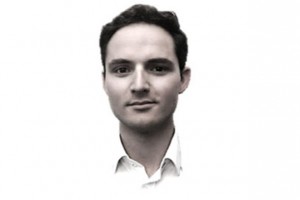 The idea of startup company Byebuy is simple: change the current consumer behavior into a pay-as-you-go system for the latest products. In recent years, we have seen a shift in balance from ownership of goods – books, music, movies, cars – to a pay-as-you-go service – Kindle, Spotify, Netflix, Uber. So why not do the same for other products in our daily lives?

However, such a business model does bring the necessary risks with it. Byebuy would outright buy products and then let customers use them for as long as they need in exchange for a flexible monthly fee. When all’s said and done, Byebuy Founder Michael Cassau believes customers will pay up to 95% less using his pay-as-you-go model, compared to buying the product in a regular fashion.

“We believe in a hassle-free life. Everybody has so many other, more time-valuable things to do and shouldn’t really worry about buying or selling. We believe in a more flexible and convenient world, free from unnecessary ownership — independence is a must.“

It would be interesting for a company such as Byebuy to look into blockchain technology. Because the blockchain is completely transparent, it would allow the company to see who owns which item at any given time. Plus, by using smart contracts, they could create a secure and verifiable way of ensuring a successful business deal between themselves and the customer.

What are your thoughts on Byebuy and their business model? And would they benefit from blockchain technology?