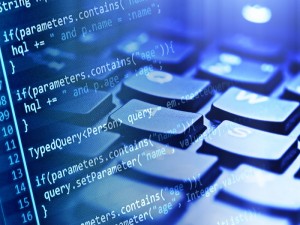 The world of Bitcoin and digital currency is a playground for aspiring developers, as there are still many technological advancements and implementations waiting to be unlocked. In order to help with that process, there are several API’s at your disposal to add Bitcoin functionalities to your applications. One of those platforms is BlockTrail, and they offer a complete set of tools to take your app to the next level. 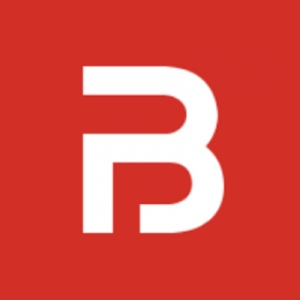 Creating a foundation for the infrastructure you wish to employ in your application is something BlockTrail prides itelf on. Rather than letting developers figure out the necessary steps on their own, BlockTrail wants to encourage the Bitcoin economy by offering a selection of secure and reliable tools to help you on your way.

One of the concerns most developers have when it comes to Bitcoin is the fact there is a steep learning curve in order to understand the full effect of the underlying technology. And while that statement holds a lot of merit, BlockTrail aims to remove the entry barriers for aspiring developers so that Bitcoin can grow in all aspects of everyday life.

Included in the Developer Platform are various APIs. Up first is the Blockchain Data API, which allows developers to pull raw data from the entire Bitcoin network. This includes transactions, wallet addresses, blocks, the number of confirmations on certain transactions, and much more.

Developers aiming to create a wallet service — or include wallet functionality — for their applications can use BlockTrail’s Wallet API. Developers can also make use of BlockTrail’s multi-signature security to offer a complete and secure wallet solution.

By using BlockTrail’s Developer Platform tools, Webhooks can be used to push notifications whenever a new transaction takes place, or if a new block is found on the network. Most users greatly value the option of receiving such a notification, as they won’t have to keep an eye on the Bitcoin wallet all the time.

Other features include an Explorer, which can be used as an online data analytics platform for the Bitcoin blockchain. There is also a Web Wallet feature, which is rather self-explanatory. Last but not least, BlockTrail offers testnet support for developers.

“Our goal is to encourage the Bitcoin economy by providing a secure, reliable and fast way to build and transact with Bitcoin.” 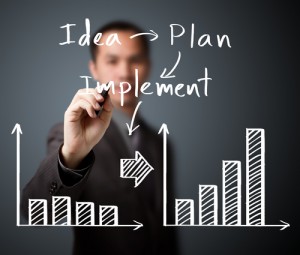 A lot of developers are attracted to Bitcoin from a technological point of view, but often have no idea how they want to implement API’s and other features. BlockTrail’s Developer Platform aims to make this process easier by offering a myriad of options for the aspiring developer.

Whether you’re building consumer or business application, BlockTrail can be your infrastructure partner.  Here are some ways you can use their Platform: send & receive Bitcoin, set up a Bitcoin Exchange, build an ATM Network, create a Wallet Service or even make a Mobile Wallet. Furthermore, you can also set up a Trading Platform, build a Remittances Platform, set up Charitable Donations, enable Merchant Payments, and more.

Because BlockTrail puts a lot of focus on providing a secure environment for its users, its leverages some of the most groundbreaking security standards. For instance, the multi-signature wallet security requires two-out-of-three private keys to sign off on a transaction, rather than centralizing control.

Furthermore, BlockTrail’s implementation of Hierarchical Deterministic Wallets will generate a new Bitcoin wallet address for every individual transaction. Doing so provides a lot of interesting opportunities for both the service provider and the user, as there is no need to back-up previous addresses.

Even though BlockTrail is offering a wide range of services, they are not charging developers to access the Developer Platform. The company’s goal is to bring Bitcoin technology to the people in a convenient and user-friendly manner. Lowering these technical barriers is needed if Bitcoin wants to become a mainstream trend.

That being said, BlockTrail offers some generous limits on their API’s and features. In fact, developers can use as much as 1% of today’s Bitcoin on-chain monthly transactions. On top of that, developers will have access to up to 1,000 on-chain wallets, and 300 data requests per minute.  Should these numbers prove to be insufficient for an application, developers can get in touch with the BlockTrail team and work out a solution.

“We wanted to share this technology with the rest of the world to give more people and companies the tools they need to enter and conduct commerce in the Bitcoin economy.  Our goal is to lower the technical barriers of entry to increase adoption and Bitcoin’s place in world commerce.”

Do you like what BlockTrail is doing, and have you ever used its Developer Platform? Let us know in the comments below!

Images courtesy of BlockTrail and Shutterstock