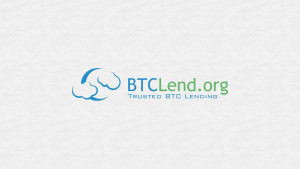 From the very beginning, Bitcoin was designed as a p2p financial platform. This allowed easier use of money, also opening the ability to request loans directly from a lender and not a bank. BTCLend facilitates the ability to lend your Bitcoin (as well as Paycoin) and passively earn interest on it. I spoke to the BTCLend team regarding their initiative, progress, and outlook. 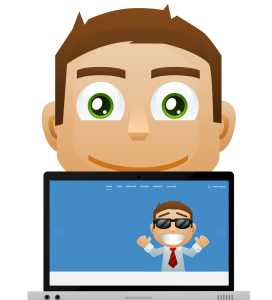 Offers Peer to Peer collateral secured loans. We aim to protect the investors from being stuck in a JAM for non-payment by trusted based loans like our competitors.

Tell me a little bit about the history and development behind BTCLend.
The company began with a post on HashTalk made by Carmelo asking for help with a project that he was working on that involved a new way to do peer to peer loan with BTC and XPY. At first he would not give John or I much information, but after we gained his trust, he let us in on the big secret.

We were on a three way call when he reveled the idea. I’m not sure who asked first as it seemed to be in unison ”How much do you need?”. That’s how the actual partnership started but I did some research and located the post when Carmelo actually had the idea.

BTCLend was spearheaded in the late summer of 2014 by Carmelo Milian, along with partners Lawrence D Hughes and John Tuberosi completing the team.

What are some achievements BTCLend has accomplished?
BTCLend launched January 17th in Miami at this year`s North American BitCoin Conference. We have over 850 registered users and have just integrated our first partner for collateral backed loans.

We have Bootstrapped this business, this means that we have spent only what’s necessary and without the need of outside funding. This means that the founders are the only one with stake in the company.  Development started from an idea, most of its features are those we wished our competitors had.

Can you tell me about your Paycoin integration?
Our plans are to not only use Stakers as collateral which we just successfully implemented but also to lend XPY as we lend BTC. We have been with XPY since before it was a reality. We believe in it. It has not had the best execution, but it does have lots of good intentions backing it.

How do you differ from BTCJam?
Collateral, BTCJam does not care about their investors. It’s proven in its business model. That is what makes BTCLend different. We keep in touch with our investors, we listen to them. We develop around their feedback. We only make money when investors make money, unlike our competitor who takes their cut up front.

Any future features in the works?
Yes, BTCVentures.org equity startup funding. Don’t tell anyone, but BTCLend will integrate in the future with BTCVentures. It only makes sense.

Competition is always good, and with BTCJam being the primary lending platform it is nice other competitors are rising up to bring diversity.

Do you lend Bitcoins? Have you tried out BTCJam? Let us know in the comments below!