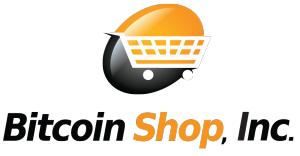 BTCS, also know as Bitcoin Shop, Inc, has announced the acquisition of additional ownership within Coin Outlet. The company also announced the deployment of new transaction verification servers in a new location, which will lower operating costs for the company by 30%. Both of these announcements signify forward moving progress for BTCS’ vision of becoming a universal platform. The goal of BTCS is to give users the ability to engage with the digital currency ecosystem through one point of access. Though it is currently in beta, the site gives users the ability to purchase products using bitcoin and other digital currencies. BTCS, through several working partnerships, continues to expand the reach and capabilities of the company, moving them closer to their vision. 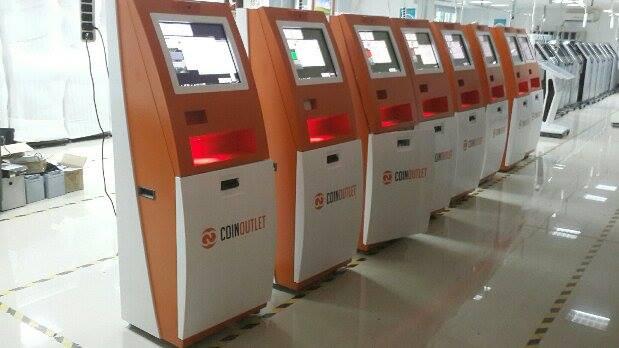 BTCS has announced the acquisition of an additional 2% equity of ownership in Coin Outlet from Coin Outlet CEO Eric Grill. The 2% is represented by 701,966 shares of the company stock. After the acquisition of the additional equity, BTCS now holds 4.2% of the company with the ability to own up to 11% by exercising a previously issued option and warrant.

“Today we are pleased to announce our additional ownership interest in, and partnership with, Coin Outlet.  Their ATMs should allow consumers to exchange fiat currency for bitcoins through one fundamental and easy-to-use transaction.  Additionally, with the help of Coin Outlet, we plan to leverage their ATM network as another on-ramp to our planned universal digital currency ecosystem.”

“Today we are pleased to announce our additional ownership interest in, and partnership with, Coin Outlet.  Their ATMs should allow consumers to exchange fiat currency for bitcoins through one fundamental and easy-to-use transaction.  Additionally, with the help of Coin Outlet, we plan to leverage their ATM network as another on-ramp to our planned universal digital currency ecosystem.”

BTCS has successfully deployed transaction verification services servers in a new facility. In addition to a 30% reduction in operating costs, the company has also purchased new servers that create a 10% increase in the previously owned hash power. The servers now have 900 Th/s worth of mining power and are expected to have another 80 Th/s soon. BTCS CEO Charles Allen comments on the new facility, reduction of costs, and addition of additional hashing power,

“Following our well-timed entry into the transaction verification services segment we have now completed the transition to our new facility. We plan to expand this segment of our business and believe it will be the revenue driver for our business as we continue to develop our universal digital currency ecosystem.”

With this move, BTCS further expands their reach into bitcoin mining and expands the capability of their ability to generate new bitcoins. Through a new facility and the addition of additional hardware, BTCS is able to remain competitive in a rapidly changing industry. Bitcoin difficulty has continued to rise significantly, resulting in the shutdown of many mining operations worldwide. BTCS’ announcement shows a move in the opposite direction, a move that strengthens their goal towards becoming an all-in-one digital currency platform.

Through the purchase of additional equity within Coin Outlet and the reduced cost of mining operations, BTCS is poised to further expand their business and continue to build upon the ecosystem that they have set in place. BTCS currently offers a beta multi-sig wallet, owns two Bitcoin ATMs, has a large-scale mining operation and offers thousands of products for digital currency. To find out more about BTCS, visit their website here.