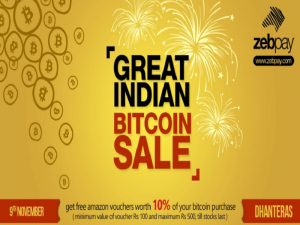 It is no secret that Bitcoin is being embraced tightly in countries where there is little to no financial infrastructure to speak of. India is one of those countries where people seem to jump from using paper money to mobile payments, an area where Bitcoin has been thriving for years now. Things are getting very interesting in India, especially now that November 9th will be known as “Great Indian Bitcoin Sale” day, according to the ZebPay blog.

Also read: Will Bitcoin Rise Through the End of the Year? 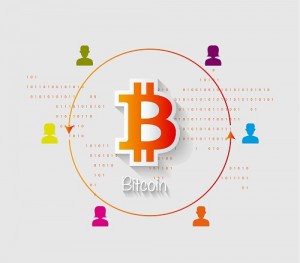 ZebPay has been a Bitcoin company seeing great success in regions like India, as everyday consumers are flocking to mobile payment solutions. Or to be more precise, they are flocking to financial tools that operate outside of the borders of the government and central banks. Bitcoin provides exactly that, as it is not controlled by a government, nor are the coins issued by a bank.

Rather than giving away free Bitcoin on this holy day, ZebPay has decided to launch an initiative to bring additional discounts to Indian consumers. Every Bitcoin purchase made through the platform will yield a 10% discount. However, that 10% discount will be rewarded in the form of free Amazon vouchers, with a value between Rs 100 & Rs 500, for as long as stocks last.

Even though this initiative may not sound appealing to people not residing in India, ZebPay is providing a great opportunity to boost Bitcoin adoption in the country. Very few people know how a lot of India’s online shopping is taking place through Amazon, and being able to get free vouchers will be quite enticing for a lot of customers. 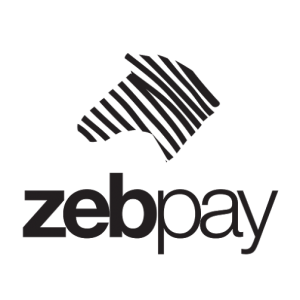 ZebPay is betting big on the Indian Bitcoin market, as their entire business model revolves around buying and selling digital currency in the country. This functionality has been made available to users with mobile devices, creating a convenient way for everyday consumers to buy and sell Bitcoin at any time.

It is the first time we see a Bitcoin exchange offering an incentive for users to buy Bitcoin. In most cases, an exchange will charge a small fee for every purchase, rather than rewarding users. ZebPay is slightly different in this regard, and the 10% discount in the form of Amazon gift cards is one interesting idea for sure.

What are your thoughts on ZebPay providing a discount in the form of Amazon gift cards? Would you like other exchanges to offer a discount as well? Let us know in the comments below!

The post Buy Bitcoin Through ZebPay and Get Free Amazon Gift Cards on November 9 appeared first on Bitcoinist.com.