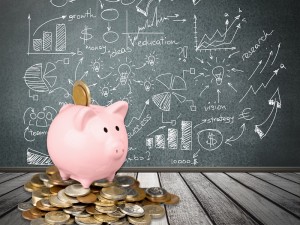 When it comes down to bitcoin tipping, charities and micropayments, ChangeTip is the industry leader. Recently, they announced the addition of a new feature known as proximity payments to their mobile app.

Also read: Use Bitcoin to Play the $1.3 Billion PowerBall Lottery

Will the ChangeTip proximity payments feature do any good? 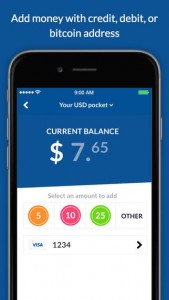 For those who do not know, the ChangeTip mobile app allows anyone in possession of a Twitter of Facebook account to send and receive money from others internationally without any fees whatsoever. Based on this, ChangeTip enables users to carry out P2P payments in the form of tips, donations and gifts, both in USD and bitcoin. Users are free to add money to a ChangeTip wallet, where they are stored for future use. Usually, ChangeTip handles micropayments of a few pennies, but also donation/tips as high as $100 in either BTC or USD. Organizations can also use the app to collect donations, monetize content and distribute various rewards.

With the implementation of the proximity feature, users will now be able to broadcast their location via GPS, and see other users nearby. With this in mind, money can now be sent instantly by selecting individuals discovered nearby. The main use of this addition is that now, users can tip servers, drivers and vendors more easily, without having to ask for their credentials. This feature will undoubtedly increase adoption of the app, which in turn, will encourage more people to send money, and tip via the platform, in bitcoin, thus leading to broader bitcoin adoption.

According to Victoria van Eyk of ChangeTip, “We’re living in an increasingly cashless society, and it’s the most obvious when I go to tip a busker, leave some change in a tip jar, or attempt to donate a person in need. The ChangeTip app allows me to solve this problem just by using my mobile phone.”

At this moment in time, the newest version of the app, with the proximity feature added in, is available exclusively on the App Store, for free.

What do you think about the ChangeTip app? How often do you find yourself using it? Let us know in the comments below!