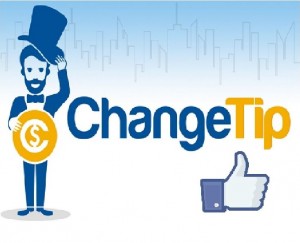 The well known, internet-based Bitcoin Tipping system, ChangeTip. has just announced in its official Blog that it is now possible to send Bitcoin through Facebook. The ChangeTip team is absolutely excited with the new feature and feels that this is great news for the Bitcoin community.

The ChangeTip team states that, thanks to popular demand, Facebook has enabled their social tipping app, so Facebook users will now be able to send tips for their favorite content through the social network. 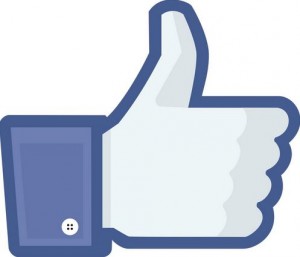 ChangeTip’s vision is based on online generosity through tipping. To realize that vision, they built a liquidity engine for giving and generosity on the web. The ChangeTip Team believes tipping is an important first step towards making much more pervasive changes in the way the world’s financial systems work and the behaviors they reward. With an excellent and professional set of engineers, funding,  and connections, ChangeTip has been able to use cooperation as a sustainable way to fund social-good causes, charity, and to support artists and freelancers over the long term.

It seems as if the process is quite simple; social network users will only have to connect their ChangeTip accounts with their Facebook user credentials and will be able to instantly send tips to support their friends, followers, and favorite content while also enabling them to support charity fundraising campaigns!

What do you think this can do for Bitcoin? Let us know in the comments below!